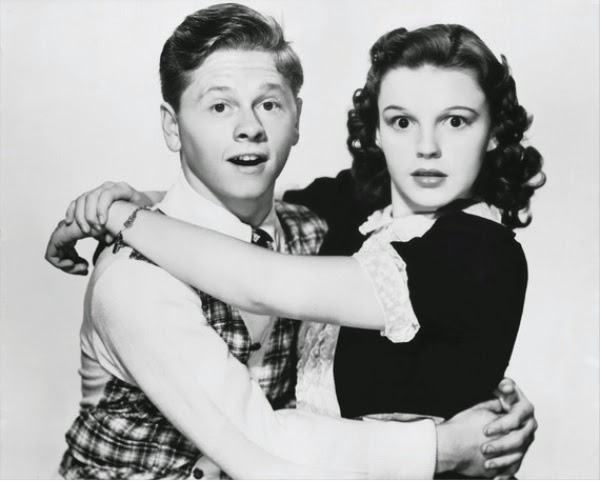 This film centers on a young man named Mickey Moran (Rooney) whom is from a musical family whom has his eyes on a lovely girl named Patsi Barton (Garland). One day the opportunity of his lifetime comes to Mickey which is to set up his own show with the help of Patsi. The young couple in love together work hard to put together the best musical show in there own backyard with many opsticles. This film has many lovely musical numbers with of course the help of Busby Berkeley!

One has to love the beloved pair of Mickey Rooney & Judy Garland where they reigned supreme as MGM's huge box-office draw! MGM often paired these actors whom had instant chemistry on camera and were best of friends off camera. Mutual respect was held from these stars whom always spoke highly of one another. If you have never watched this pair teamed up do so and you will see why MGM found countless opportunities to pair them up time and time again where the plot would be very alike though as the stars got bigger and the movies did great via the box-office the budget would increase to have more lavish musical numbers arranged by the famed Busby Berkley. 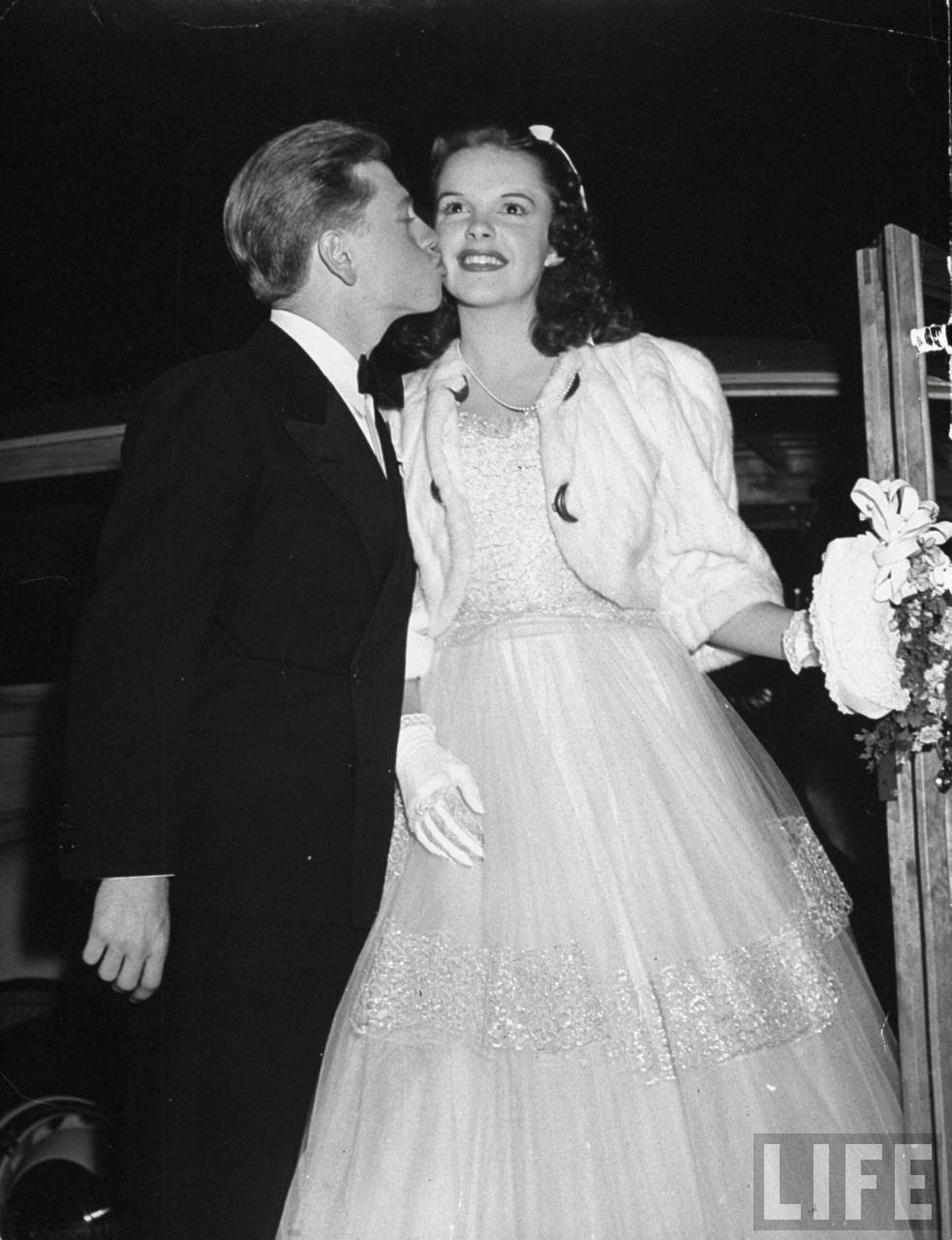 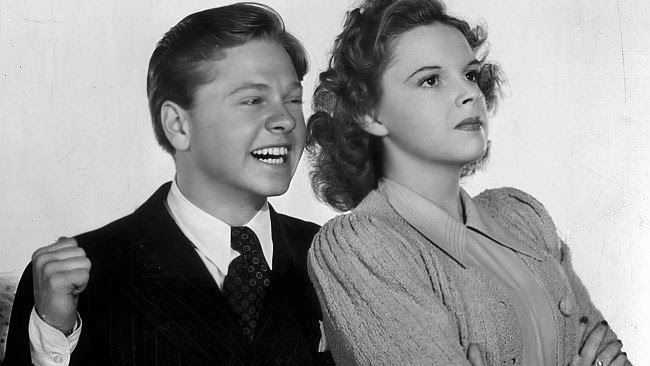 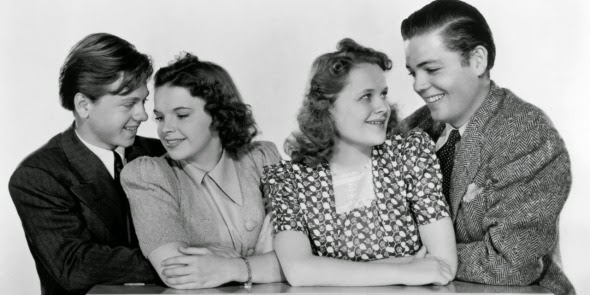 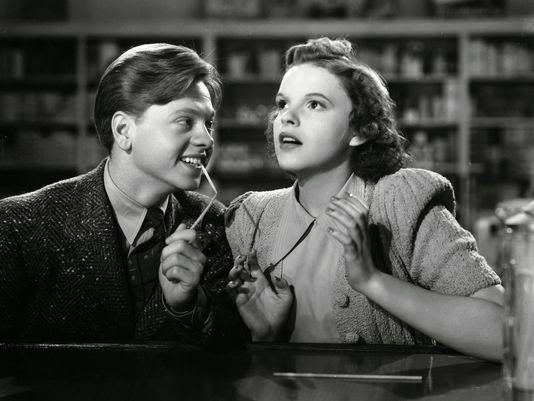 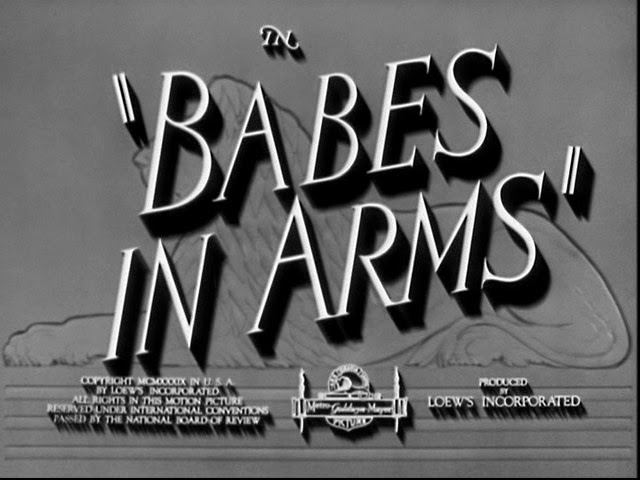 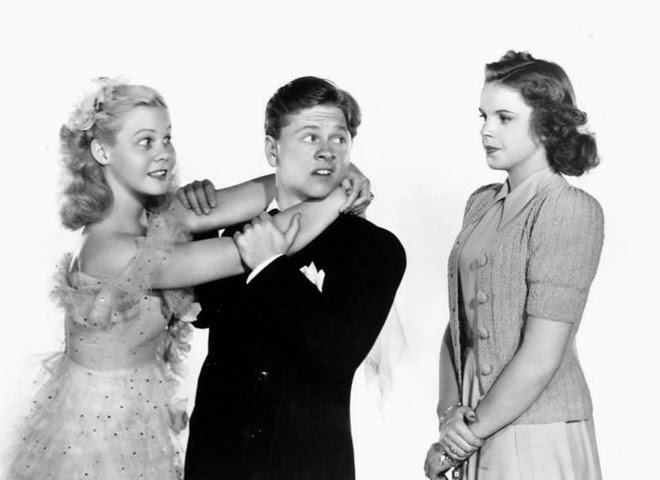 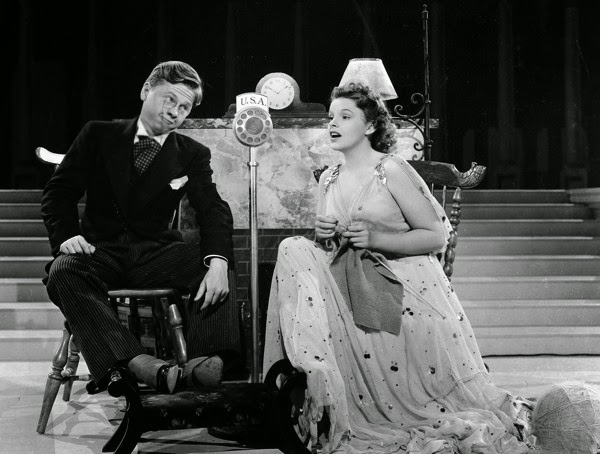