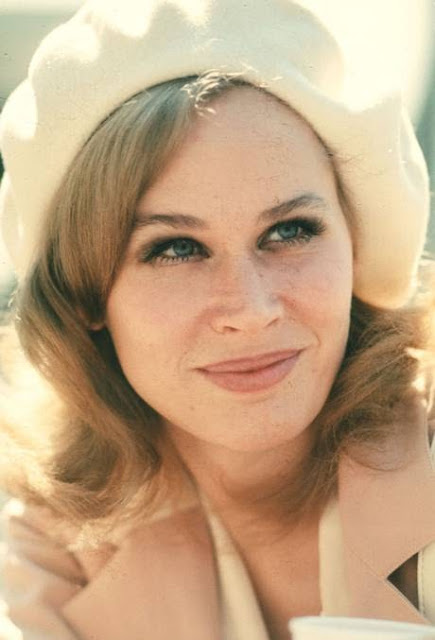 Karen Black entered into the movie scene and especially for her 1970's roles will always be remembered.

The beginning of Karen's career: Karen took acting very seriously and studied under the direction of the famed Lee Strasberg in New York City. During this time being the mid to late 1950's, Karen was going into roles in off-Broadway productions and getting noticed. Landing her first acting role in "Prime Time" in 1959 but would get critical acclaim for her real splash later. Karen then was able to continue to focus on her acting skills through theater and appeared on Broadway in "The Playroom" (1965). 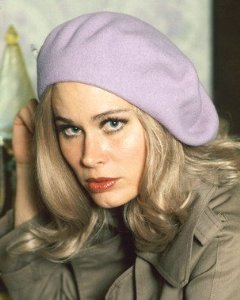 After Karen's opportunity in NYC theater it was time to venture into bigger and better roles in motion pictures. Her second appearance in movies is where people took notice which was her role in "You're a Big Boy Now" (1966) also starring Geraldine Page & Elizabeth Hartman and directed by Francis Ford Coppola. In this film Karen played Amy Partlett who was on the mind of the main character's Bernard.

From there Karen got a lot of work in television in programs such as; "The Big Valley" "Mannix" & "Adam-12" just to name a few. Then in 1969, Karen went back into the movies and appeared in; "Hard Contract" and in the same year the classic: "Easy Rider" where she starred alongside Peter Fonda & Dennis Hopper.

The 1970's were to be the very best time for Karen Black's career which soared after her role in "Easy Rider" in 1969 from there on she got very meaty roles. People took notice to her not right out of the cardboard box looks and being a new look for the motion pictures.

Karen got a great starring role alongside Jack Nicholson in the 1970 classic; "Five Easy Pieces." Karen played Jack's love named Rayette who always dreamed of become a singer and being a true 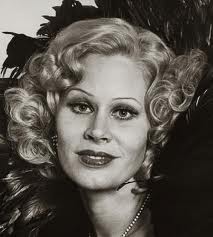 Other very noteworthy and best Karen Black films in the 70's were yet made but were:

Karen Black was nominated for "Best Supporting Actress" for her role in "Five Easy Pieces."

Karen Black was a shining star that brought light to all her roles and will be missed. 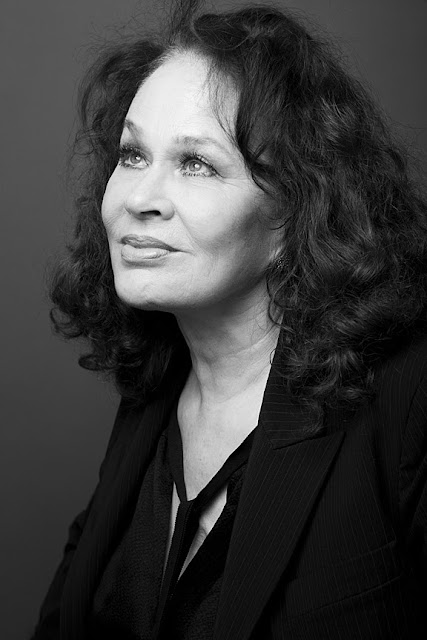 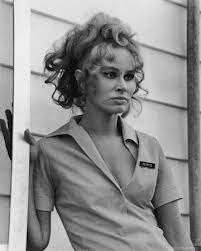 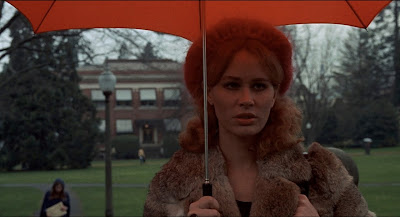 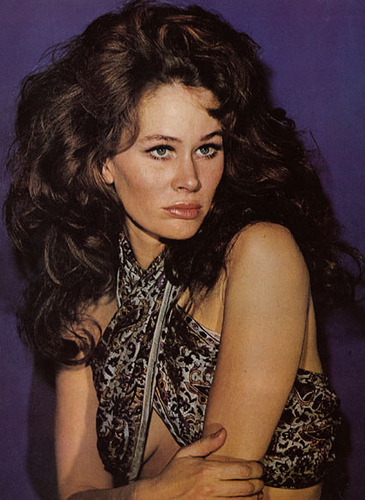 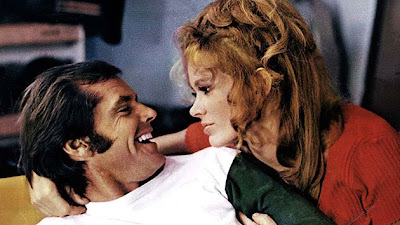 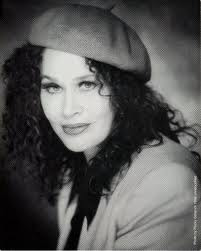 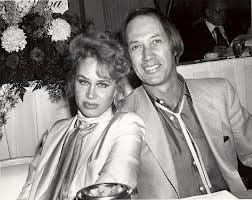 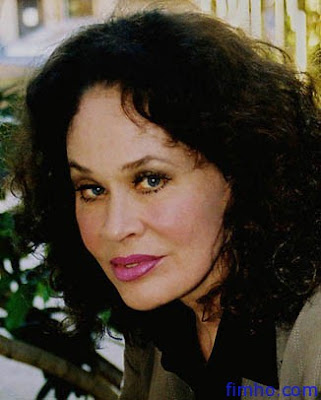 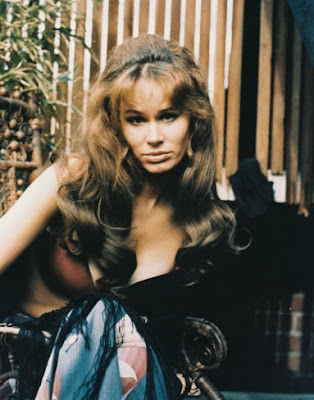 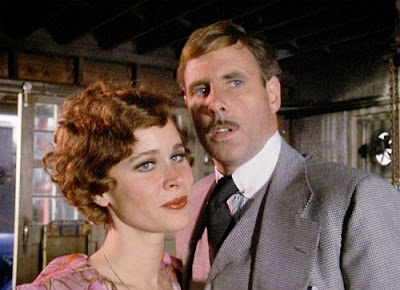 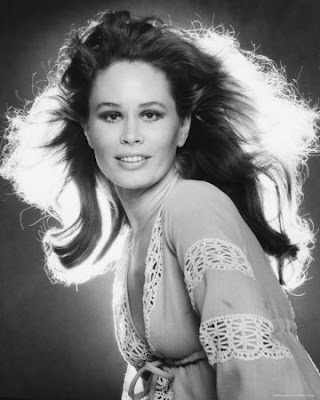 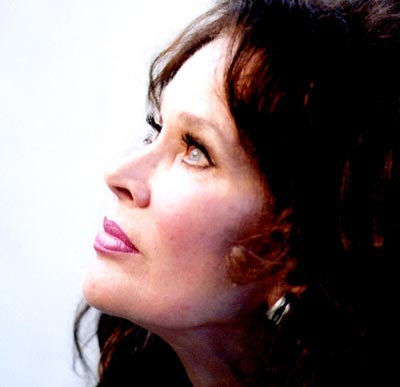 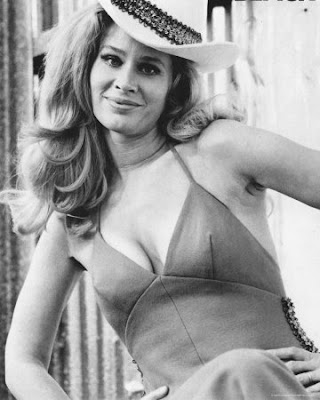 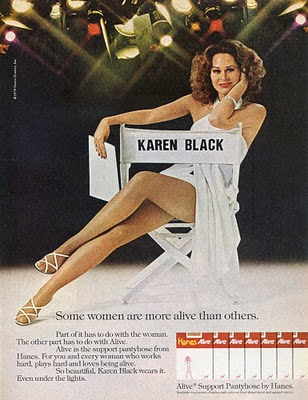 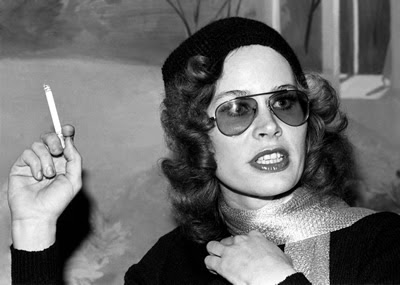 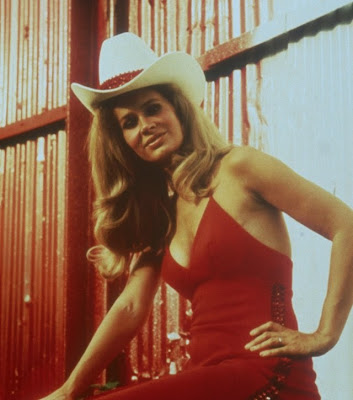 Email ThisBlogThis!Share to TwitterShare to FacebookShare to Pinterest
Labels: In Memoriam, Karen Black