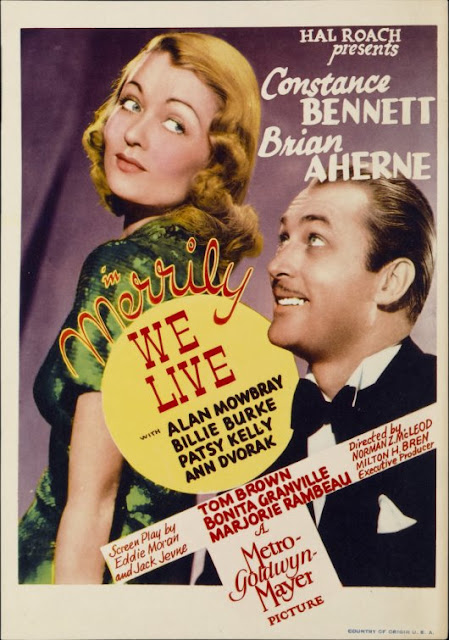 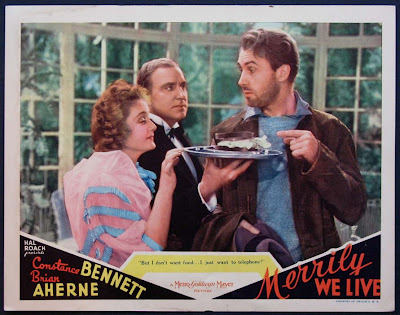 This classic comedy centers on the discovery from the Butler Grosvenor (Mowbray) that the fine silver has been stolen from the new tramp in the house named Ambrose. The lady of the house being Emily Kilbourne (Burke) always decides to take in ex-convicts and hobos (tramps) to help them out and have them be employed by her. Each does various things for the family and it is within Emily's kindness to always rescue and help which often back fires...driving everyone around her nuts.  Then to the family's happiness Emily swears off helping and employing of this kind due to the theft and wrong doing many would do to take advantage. 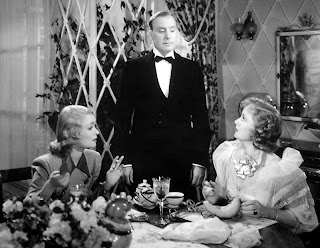 that needs help and she knows the answer, to help him off the streets! So her word of not doing it any longer goes right out the winder after meeting the handsome tramp named Wade Rawlins (Ahern). Even with a strong due diligence from Emily's two daughters; Marion (Granville) and Geraldine "Jerry" (Bennett) to try to get him to leave falls to deaf ears. All they could do to show that this new soon to be bothersome person new to the household also to not work to Emily since she is convinced of the potential with just some cleaning up and work.

Wade Rawlins takes over the new role as chauffeur since their last one just left due to theft. Both of the daughters become stunned once seeing the cleaned up and dashing new version of Wade Rawlins. During a visit from Marion's boyfriend the new and improved Rawlins puts him in his place which was much needed and that wins over Jerry and her new appreciation for him. Then comes home Henry Kilbourne (Kolb) the head of the family now sees once again his well meaning Emily hiring yet another problem and states that this can no further happen and that as of tomorrow morning the current chauffeur; Wade Rawlins will have to vacate the property and give up his current employment in the house.

In that same evening a handful of events unfold that also ends with Marion's boyfriend making moves on the sister Jerry and in steps in Wade to rescue. Flirting starts to happen between Jerry and Wade. Then later we see that also Marion has affection for Wade as well. The next day, Emily decides to go against her husband's wishes and keep Wade on and has him train to be a footman at that evening's 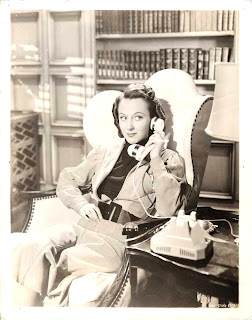 very important dinner party for the Senator Harlan. Another hilarious step happens the evening of the dinner party where Wade ends up being an invited guest to it rather than working it. He gets all dressed-up and looks the perfect part where the Senator takes notice and also his daughter Minerva (Dvorak) now becomes smitten with the gentleman (of course none of the guests have any idea of his true identity).

We continue to see slap stick comical situations unfold where now there is a larger love triangle and which lady will Wade end up falling for (if any), does he stay employed at the Kilbourne home, does he have bigger and better things in store....all of this will have to be found by watching this classic 30's comedy which is very much worth watching! 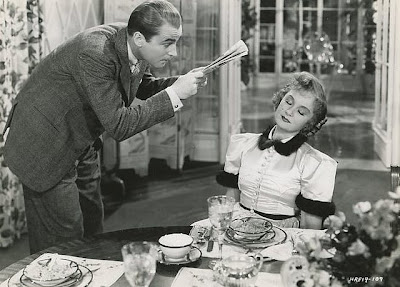 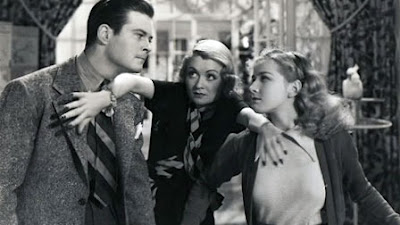 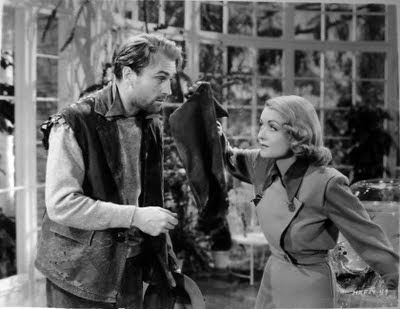