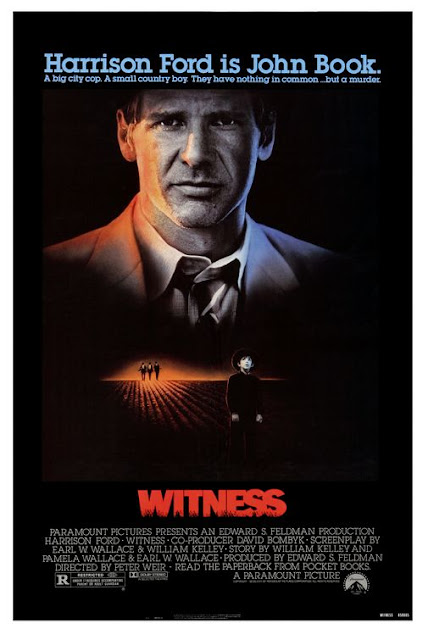 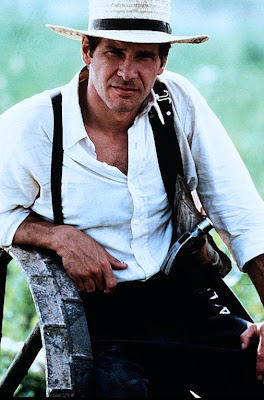 ~ Tagline: Harrison Ford is John Book - A big city cop who knows too much. His only evidence: a small boy who's seen too much... 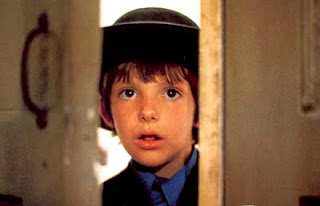 Captain John Book (Ford) is assigned to a case where a young 8 year-old boy Samuel (Haas) witnesses a murder. Samuel witnesses this murder by going with his mother, who are a young Amish family traveling by train and are in Philadelphia. Rachel Lapp (McGillis) the mother is traveling with her son and is a widow. Samuel goes undetected by hiding in a bathroom stall where the murder is taken place. 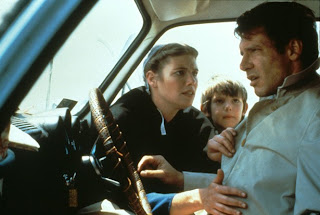 Captain Book and his partner, Sergeant Eldon Carter (Brent Jennings) question Samuel of what he witnesses and brings him to see a line-up and via mug shots. So far Samuel has not found in all the photos and line-up any of the 3 men who were part of the murder. Then a big surprise occurs when Samuel identifies one of the killers by a newspaper clipping within the police station. The person who is identified is none other than a well estblished and regarded narcotics officer James McFee (Glover). Captian Book is not exactly astonished since the officer was part of a drug raid where evidence disappeared all together. 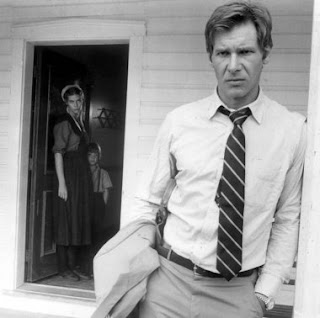 The suspicions that Book has is shared with his Superior Officer whom advises that they keep the case secret. When in a parking garage Book runs into McFee who is angry and starts a gun fight. McFee excapes and Book's mind starts to race about how this happened and a light goes off. Book realizes that the only other person told about this case was his Superior Officer; Schaeffer who now is on the wrong side playing with McFee and his dirty dealings.

Book with all of this going on decides to go into hiding and goes towards Pennsylvania near Rachel's home. Will Book be discovered and fall into trouble or will he be able to get what he needs to place all the men who are dirty behind bars??...you will have to watch and see! 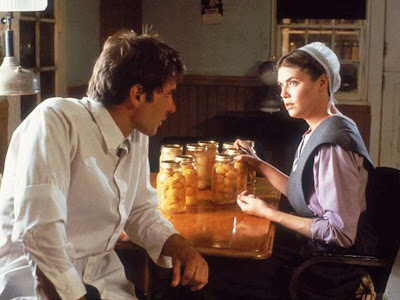 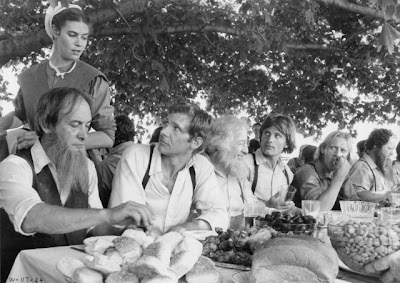 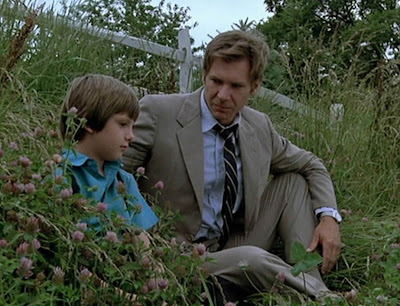 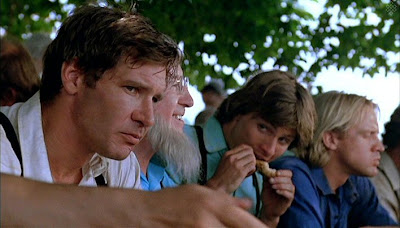 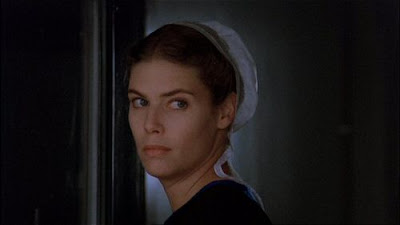 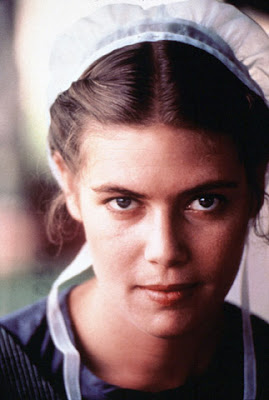 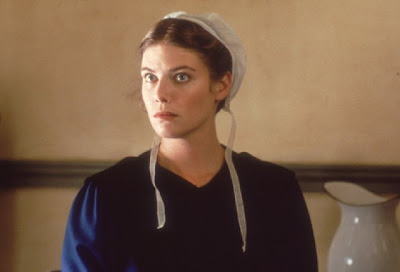