The Long, Hot Summer (1958) "The man that changes a southern family forever!" 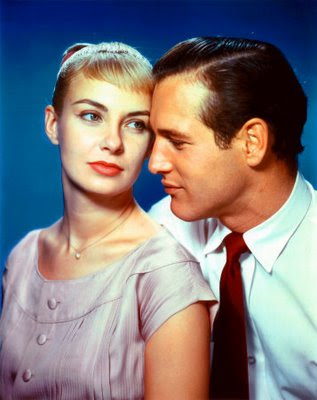 
Tagline: "NOTHING - BUT NOTHING !...WILL BE WITHHELD!...when this searing expose of this Southern family comes boldly to the screen!" 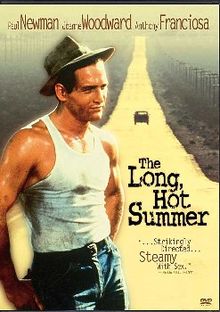 ~ Paul Newman awarded Best Actor at the "Cannes Film Fesetival" for his role. 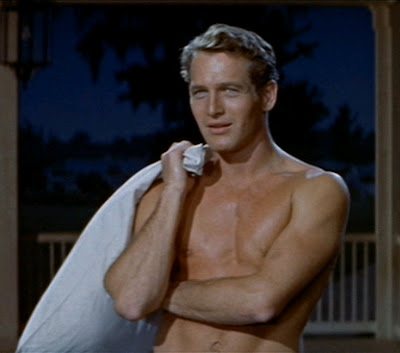 This steamy southern story centers on a young handsome man named Ben Quick (Newman) who has no money and is simply living life with what he has on him and wondering. One thing is for sure Ben has ambitions to be a great and wealthy man and his current status just hitching rides here and there with an aimless life is simply not going to do for him. His latest stop brings him to Frenchman's Bend, Mississippi in a lovely convertible driven by a wealthy laady who lives in the town Clara Vaerner (Woodward) a school teacher and her sister-in-law Eula (Remick). Ben has struck gold with getting a ride with the wealthiest family in town and being close to them is the place to be and is starting to learn this quick.

Upon arriving to town the girls meet with the
head of the Varner family clan, Will (Welles) who also meets Ben and instantly likes him. What Will likes about Ben is that after talking to him he sees himself within him: the ambition and the eagerness to do whatever it takes to climb to the top. This makes the men instantly friends and the qualities he finds within Ben are exactly what he wants from his own son Jody (Franciosa) but is sorely lacking. At the same time Will is not happy with the choice of the boyfriend that Clara has chosen who is Alan Stewart (Anderson) who is nothing more that a well refined southern man and one big "Mama's Boy." 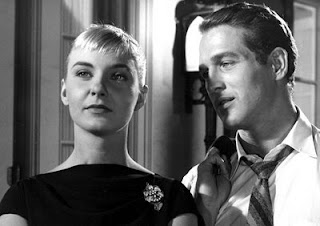 The plan Will has it to put Ben and his lovely daughter Clara together and move the fool in his mind Alan out of the picture. Will is needing new blood in the family that will keep the family and strong heirs and Ben is the man to do that. Ben spends a lot of time now at the Varner's mansion and finds this is exactly what he has been needing and does not want to leave again and will do what it takes to stay. Ben is truly attracted to Clara and is determined to charm her to wed and take the family's large portion of wealth and property to claim his own. The path one can see is already being layed out in his mind when spending time with the family each and every day becoming a permanent fixture which is perfection to Will. Clara now is seeing Ben more in the home and seems to be not enchanted nor smitten by his charm. Will offers the wealth that Ben could never dream of and wants that the most but then more time with Clara does find true affection. 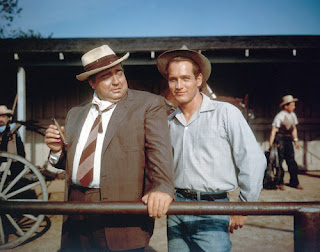 The Varner family is not all perfection behind closed doors Will has had a long time mistress Minnie Littlejohn (Lansbury). Minnie has been for a long time been very unhappy with her situation within the family having to hide out of site and mind of all and finally is pressuring Will to make things proper and wed her and make her the real Mrs. Varner. Ben takes on more of a role within the family such as getting a position as clerk in the general sotre and then is invited to live with the Varner's at their large mansion for good. Jody knows what his father and also Ben is doing and hates it and mentions it to his father and to no veil is never heard nor is anything done. 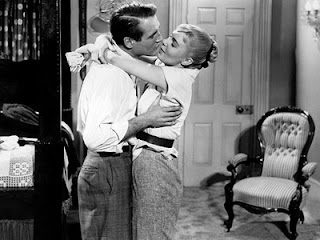 Then there are some horrible questionable things done to Jody by Ben with coins to get him on his good side that horribly goes wrong. Jody is crushed and burns an entrance of a barn and the entire town thinks it was Ben who did this since his father they find was a barn-burning person. The town decides to get a rope and lynch when Clara comes driving and rescues Ben from this pending death. Will then takes the blame of starting the fire. From this experience Ben opens up candidly with Clara about being a young boy at ten and how he had to deal with his father burning barns and had to alert him each time. Clara fears now that Ben may leave the town that has been up and down with him as a reception and it looks like their is more in planned for them, we shall see...... 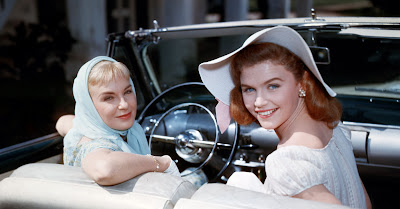 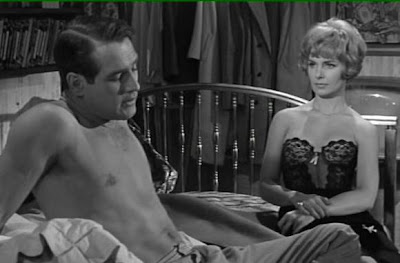 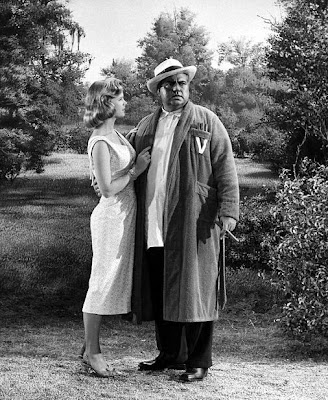 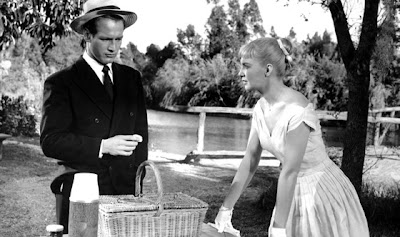 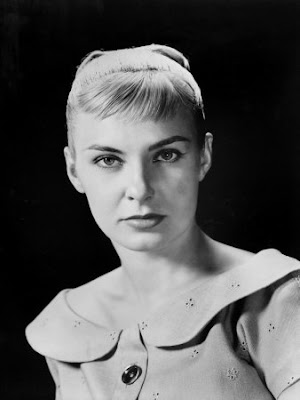 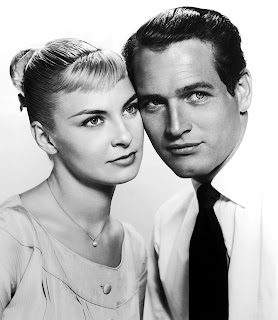 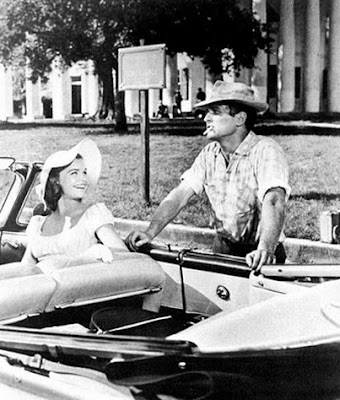