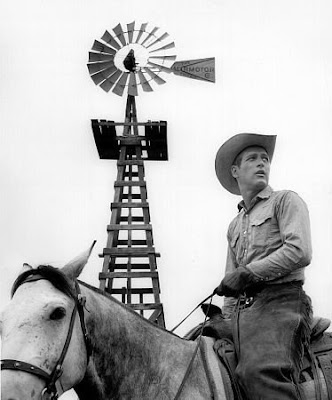 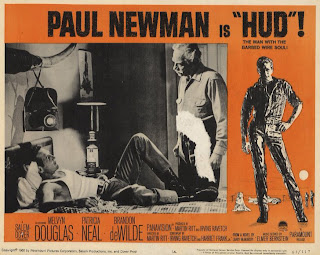 ~ Tagline: The man with the barbed wire soul! 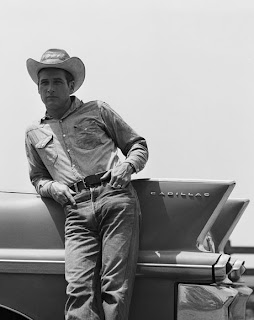 The rude and self indulgent man Hud Bannon (Newman) loves only himmself and the bottle and being with beautiful women and not doing work. Being very lucky to be part of a wealthy ranch family in a small Texas town this does not help Hud with any of his ambition since everything is given to him by his father Homer (Douglas). Homer is a principled man with strong ethics that is very opposite of his son but it is his lavish gifts and not having his son apply himself an issue in the past. While Hommer is facing being elderly and perhaps wanting to pass the familt business along to an heir he still has to work very hard at the ranch while his youngest son Homer is dricing around in a pink Cadillac and seeing women married or not he does not care.

Hud is emerging into his mid 30's and is finding himself actucally surprisingly unhappy where he is in life unfullfilled and wanting more. There seems to be many limits that cap him in anything regarding to do with his father and the family. Homer is fine with Hud doing something but to seek it out elsewhere from the Bannon Ranch and community. This brings Hud to a quandry where he never knew anything other than the posh and lovely lifestyle on the ranch and within the community, so what to do? 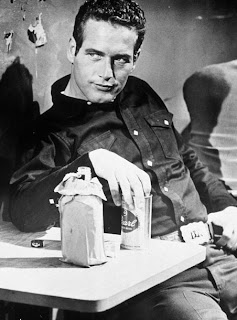 Meanwhile, living on the ranch is Hud's teenage nephew Lonnie (Brandon De Wilde) whose father the eldest son of Homer has passed away in a car crash from the wrecklessness of Hud. Hud wrongfully has always felt since there is no real open an honest communication that evern occurs in the household and family that this whole time that his father has always put a lot of anger and resentment towards him for the loss of Norman. There is such an age cap between the brothers that actually Hud and Lonnie are closer in age to one another and can relate to one another as brothers much more and do so more than uncle and nephew. There is a great bond between Hud and Lonnie which is not there at first but eventually happens over time. We actually see that Hud uses the bond in an evil way to use the strong bond that Lonnie has with him against Homer. 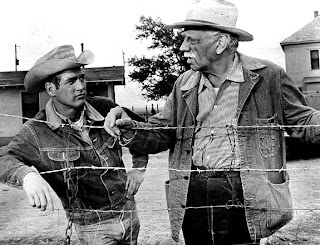 Homer is now making very bad business decisions and purchases cheap Mexican cattle that then come to hurt him fast. The newly bought cattle have foot and mouth disease which Homer has no idea about. He did not follow laws to quarantine them since they were boutht from out of the country and other matters and simply made hasty decisions and through them right into the ranch with the rest of the cattle which is a death sentence for the rest of the cattle. More and more of the cattle are now getting ill and dying and now Homer calls his son Hud into the situation to see what they should do. Hud suspects what the problem is and says to sell off the original cattle that he just bought before word got out but is ignored by his father. The state veterinarian (Whit Bissell) is called in. The vet now orders a binding order that legally states that the Bannon racnh is now quarantined. This means no livestock can move back and forth from the family's ranch and a huge loss of innvestment will occur. On top of this the vet is required to after test results to destroy the entire herd and bury them under the state supervision to wipe out the infection. This will surely bankrupt the Bannons 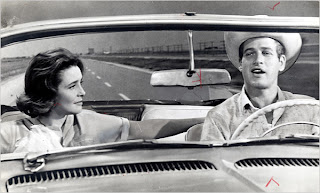 Hud is angry at all the wrong decisions his father has made as of recent and before any further damage is done for his inheritance there is a big step to be done, to declare Homer legally incompetent. This means Hud will then take control of the ranch and try to save his money.

We find out between some brutal sparring matches of words between father and son the real reasons why Homer has the true hatred for his son. There is true disgust for Hud that he truly only cares for himself and that it is soo wrong that he is unfit to live with. Hud really truly feels the only person that loved him and wanted to be wit him was his mama that past away. 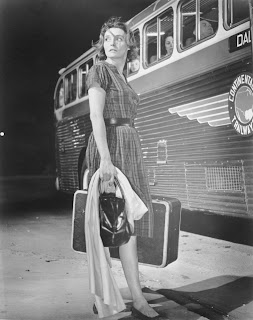 In the Bannons ranch we meet the lovely and middle aged house keeper named Alma (Neal). Both Hud and Lonnie are vying for her affection in different ways. Hud is crude while Lonnie is protective. Since being middle aged Alma has dated and seen many men alike of Hud so she at first shares some affection for Hud which quickly goes away. Hud while drunk forces himself upon Alma and she tries to pull him off and Lonnie comes to her aid. Alma can not deal with this family and dealing with the crude Hud any longer so she leaves after this issue. Alma is brought to a bus station by Lonnie and while waiting Hud stops by and apologizes to her for his actions but still is attracted to her. On the drive back Hud sees his father slumped over from his horse and is not getting up. Hud goes over and Lonnie in his car is going over and Homer then accuses Hud being way too eager of him to die.  There are new views that Lonnie never had before of Hud which are not favorable of the mean person hurting Alma and driving her away and then driving his grandfather to death. A very deep an emotional drama worthy of watching. 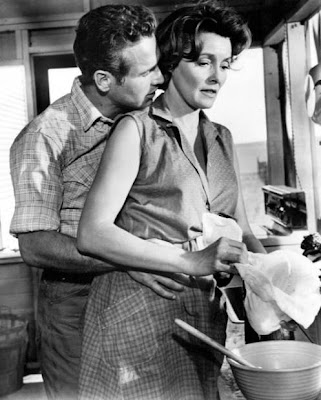 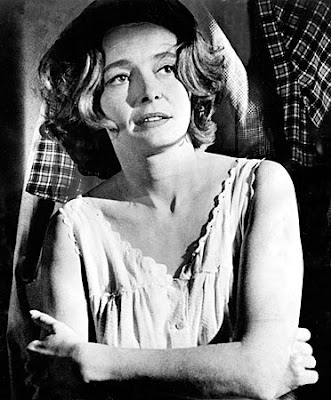 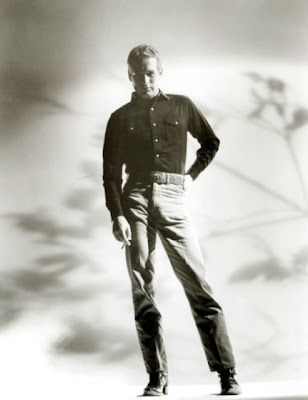 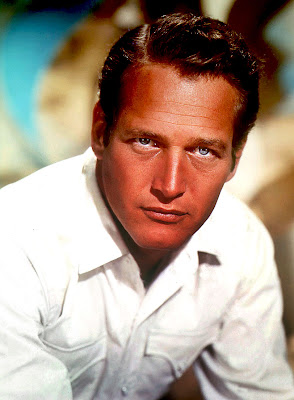 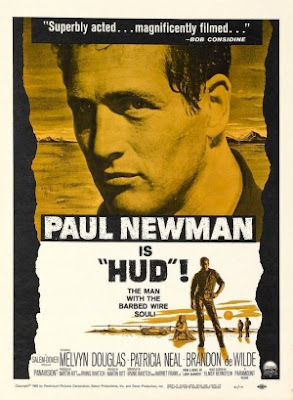 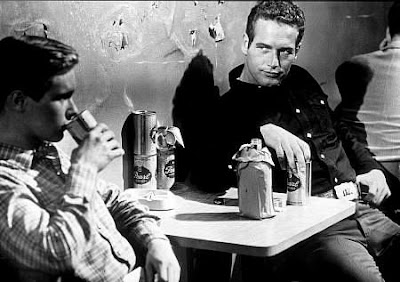 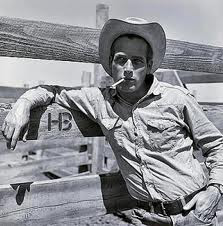