Stagecoach (1939) Danger holds the reins as the devil cracks the whip! 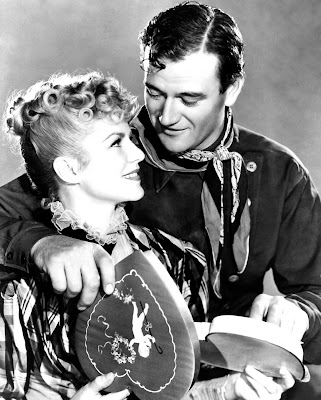 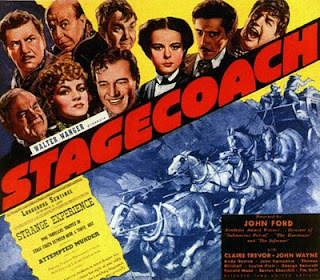 Taglines from "Stagecoach" (1939):
Danger holds the reins as the devil cracks the whip ! Desperate men ! Frontier women ! Rising above their pasts in a West corrupted by violence and gun-fire !

A Powerful Story of 9 Strange People! 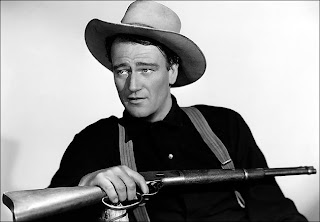 Note From The Classic Gnetleman: 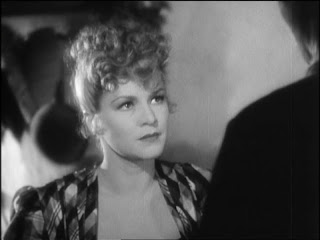 This 1939 western classic teams up the great John Wayne (early in his career) and the ever beautiful and equally talented Calire Trevor. These two leads make to be a great combination on screen together in my book. A year being 1939 for being touted as the year of the best and grandest films ever this is one of them for sure. I have to say this is a true western classic with terriffic action sequences with Wayne leaping from the stagecoach to one horse to the next and that is just the beginning of stunt work! This is a real western for anyone who is a real classic fan and also loves a true western with some romance and drama thrown in. Our leading lady Clair Trevor has a passed but can hold her own against these hard hitting men of the west and Wayne is truly brilliant in this gem of a film, a must see classic! 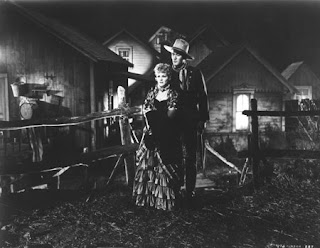 This wonderfully done western John Wayne classic is about a group of people traveling out west on a stagecoach. During this trip they face on the trail a dangerous threat of Geronimo. Dallas (Trevor) is one lady on this stagecoach whom has a past which many hold against her. Another passenger is Ringo Kid (Wayne) whom is there to help and save the day. What great action sequences John Ford places in this film! This classic is ranked as one of the best films made of 1939 - the year of the picture!!! A true classic with stunning action sequences and a leading lady who was not to be reckoned with who had to have a backbone stuck with all men in this stagecoach, what a long ride full of mystery and suspense and full of action on every turn!!!! 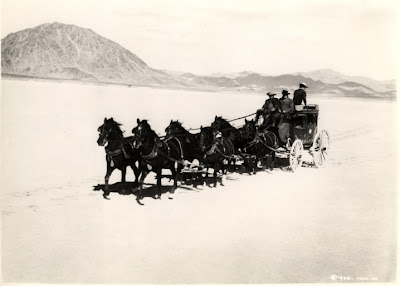 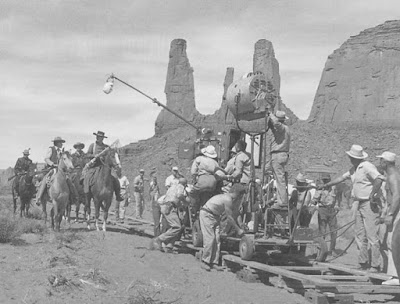 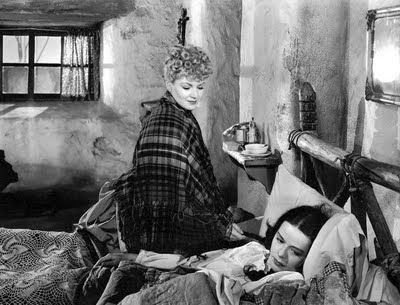