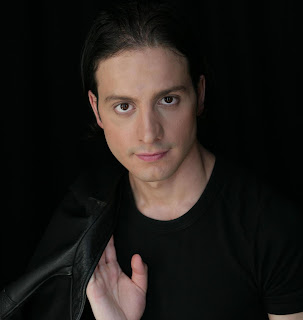 The ‘Magdalene’ musical – composing for a new era

The process of composing and scoring the music for the upcoming original musical, ‘Magdalene: A WANTON SAINT’ is one that I believe will forever remain in my heart.  This journey of composing 6 of the 12 songs in the musical, guided by the musical’s writer, dear friend and world-renowned artist, playwright and director John Lee Joo For, was one which began in late 2016 and was accompanied by the scoring expertise and wonderful music of Keith Ng (my fellow musical director), who composed the other 6 songs in the musical.  Comprising songs which range from powerful and, at times, dramatic ballads, to lively and fast-paced numbers, which reflect the dynamic and varied nature of the theatre production as a whole, this musical is one in which I also look forward to performing in October 2017.

The two ladies sharing the lead role of Mary Magdalene, as well as the two sharing the role of Magdalene’s sister, Martha, have been particularly inspiring to practice alongside.  Rehearsal for this musical, which depicts the trials and triumphs of the great saint, Mary Magdalene, began in late March this year and concomitantly, playing the role of Jesus of Nazareth is one which for me, has and will require a great deal of reflection, humility and preparation.  Moreover, the very positive response of the cast to the music which has been composed and the rehearsal process as a whole (including gesture and choreography) has been especially uplifting and has further facilitated the embracing of a wonderful and fun work ethic by the cast and John Smith, the director of ‘Magdalene: A WANTON SAINT’. 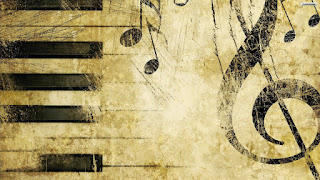