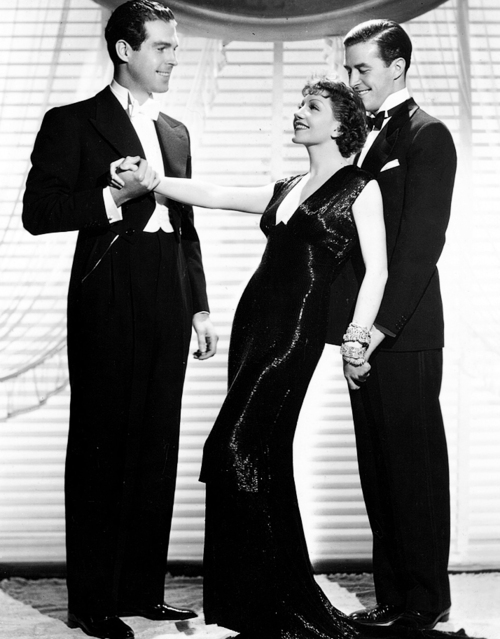 ~ Costumes By: Travis Banton
~ First film starring Colbert & MacMurray who would go along and be a terriffic team for another 7 films. 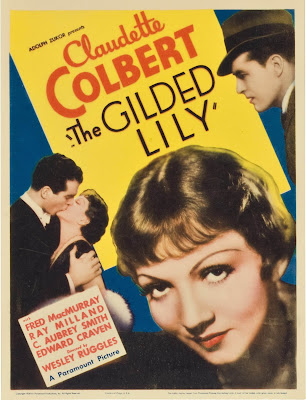 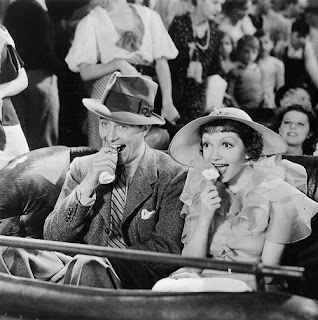 A classic love triangle between the beautiful Marilyn David (Colbert), Charles Gray (Milland), and Peter Dawes (MacMurray). For a professional working girl Marilyn David who is a stenographer her dreams of someday living a lush life is a constant daydream. Daily, Marilyn runs into the sweet and hardworking newspaper reporter Peter Dawes. Peter is smitten with Marilyn whom both share the same mode of transportation via the subway every morning into work. There is however an issue with this possible love affair since Marilyn meets the very rich Charles Gray. Marilyn and Charles start to see one another.

Charles is the son of the British nobleman, Lloyd Granville (C. Aubrey Smith) which gives a very fine pedigree. Marriage gets proposed and Marilyn is thrilled at the idea until the couple get involved in an argument. The proposal of marriage now takes a turn and Marilyn declines and leaves Charles. After this argument Charles leaves the city and Marilyn finds out that he could not get married to her since already being engaged.

Marilyn now becomes famous with all the media attention being called the "No Girl." Peter is thrilled of the news as he watches Marilyn use the new attention as a cafe entertainer. Charles takes notice oF Marilyn and wants a second chance but Peter is in the picture as a wonderful potential husband. Who is the perfect husband for Marilyn...one wil have to watch to find out! 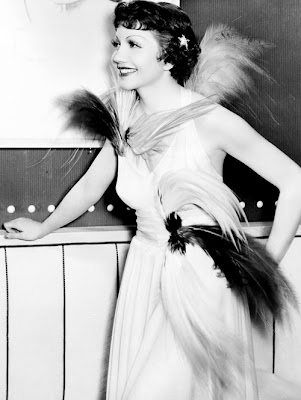 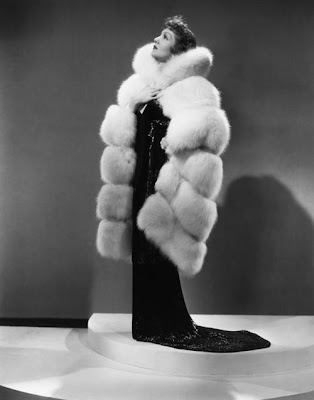 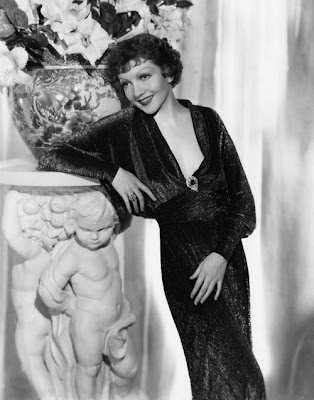 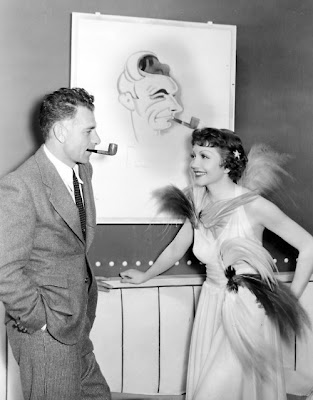 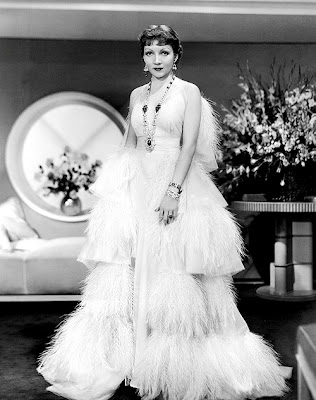