Mourning Becomes Electra (1947) "Rivals In Ruthelessness Even To Murder!" 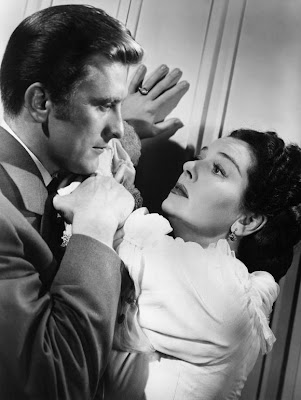 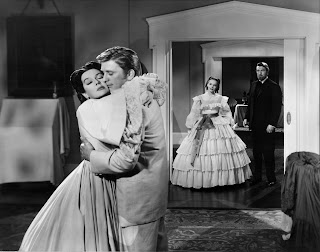 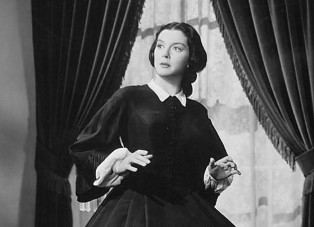 Plot:
Set during the Civil War, in New England the very wealthy and respected family The Manons are thought of with great admiration. Ezra (Massey) and Christine (Latina Paxinou) are the parents in this family with two daughters, Lavinia (Russell) and Orin (Redgrave). Behind closed doors this seemingly perfect family has a lot of hidden and dark issues that are coming more visible to others. Both children since birth have been arranged to marry another highly respected family's children: Peter (Douglas) and Hazel Niles (Nancy Coleman). 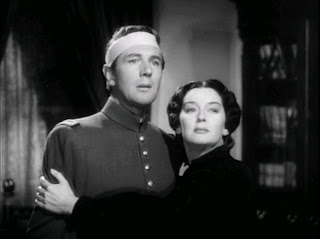 The large issue is between Ezra and Christine whose love seems to have faded and has been brought to focus in other borderline romantic feelings for their children. Ezra has a lot of affaction for his daughter Lavinia and so does Christine for her son, Orin. Ezra tries to love his wife though has no idea that in return she has true hatred for him. Ezra and his son Orin are called into fight and are away to battle the great Civil War. During this time Lavinia falls in love with a ship's captain, Adam Brant (Leo Genn)  though finds out he is having an affair with her own mother. Lavinia now sees red and hates both Adam and her own mother.

Upon return of the ended war both father and son arrive home. As soon as Orin is home Lavinia tells him of the affair and then further tells him the correct actions to take.  Orin does not agree with this action and decides to follow-up with his own path. Both siblings are not happy with the situation at hand but are willing to deal with it in different manners one possibly death. A very well acted and thoroughly enjoyable film. 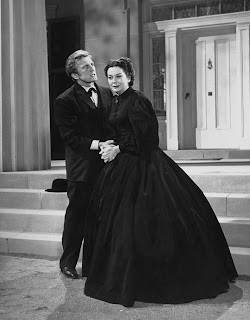