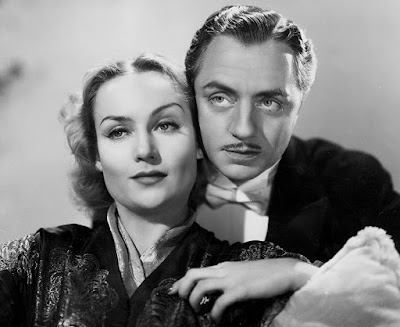 Classic Radioland - this is a series that "Love Those Classic Movies!" loves to cover. These classic radio broadcasts are a gem to listen to from the re-teaming of a cast that were superb on-screen  to the newly establishing actors in a role that one might have never thought.

This tine around for our series we are focusing on one true classic; "My Man Godfrey" which was a "Lux Theatre" production that aired on May 9, 1938, it is celebrating it's 80th Anniversary this year from its original airing. For the teaming of this production; Lux brought back the stars of the motion picture; William Powell and Carole Lombard to reprise their roles....which was a very smart decision!

Now, it is time for you to turn off all other distractions and listen to the next edition of the serial; Classic Radioland! 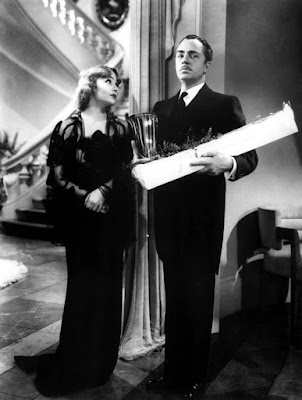 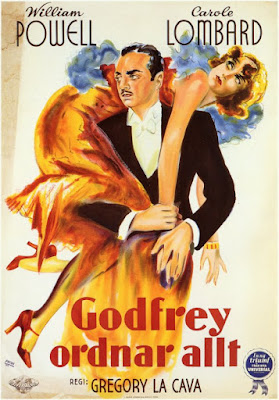 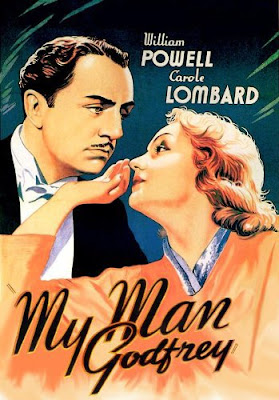 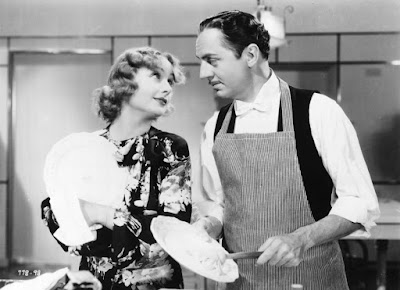