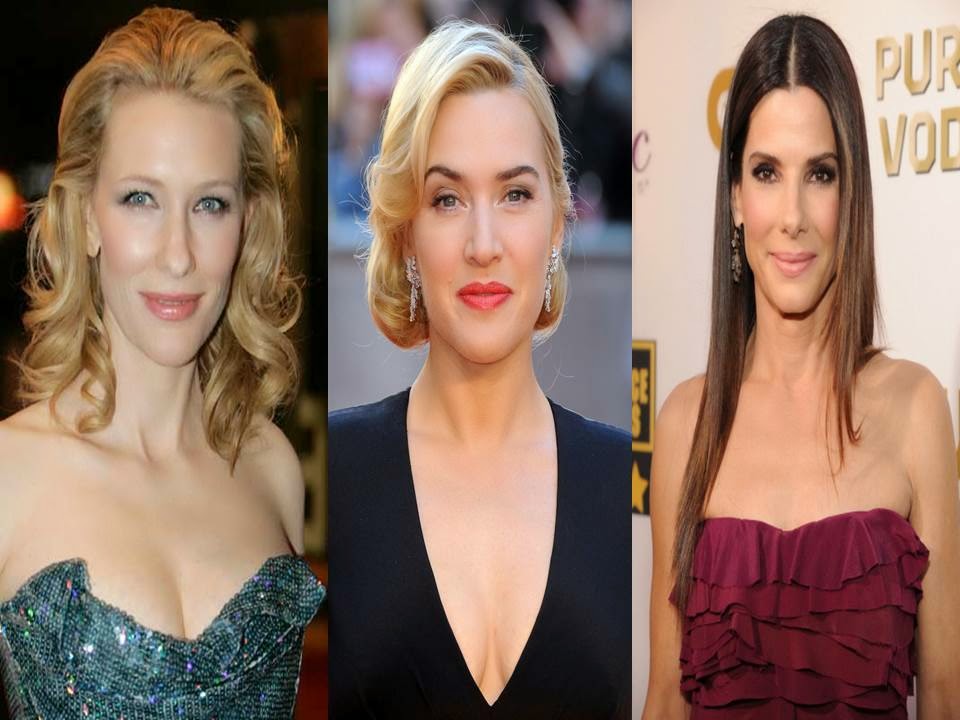 That is right our "Second Annual Goldie's" are here! This is where we award the Best of the Best for actors and actresses that have left a stamp already to be long lasting and a star for current classic cinema.

The "TOP Leading Ladies for 2014" are:
Cate Blanchett
Kate Winslet
Sandra Bullock
Cate Blanchett:
Winning the Academy Award for "Best Supporting Actress" for her role in; "The Aviator" in 2004 with her spot on performance as the legendary Katharine Hepburn along with her recent Academy Award as "Best Actress" for her dazzling role as Jasmine in; "Blue Jasmine." Cate Blanchett is one of the most diverse leading ladies in current cinema. The accolades are very much deserved for her other noteworthy film credits such as: "The Curious Case of Benjamin Button" "The Lord of The Rings" film series, "Oscar and Lucinda" "Elizabeth" "Charlotte Gray" "The Shipping News" "Veronica Guerin" "The Missing" "Babel" "Notes on a Scandal" "The Good German" "Elizabeth: The Golden Age" & countless others. This is why here at "Love Those Classic Movies!!!" knows without a doubt Cate Blanchett is a star of the cinema! 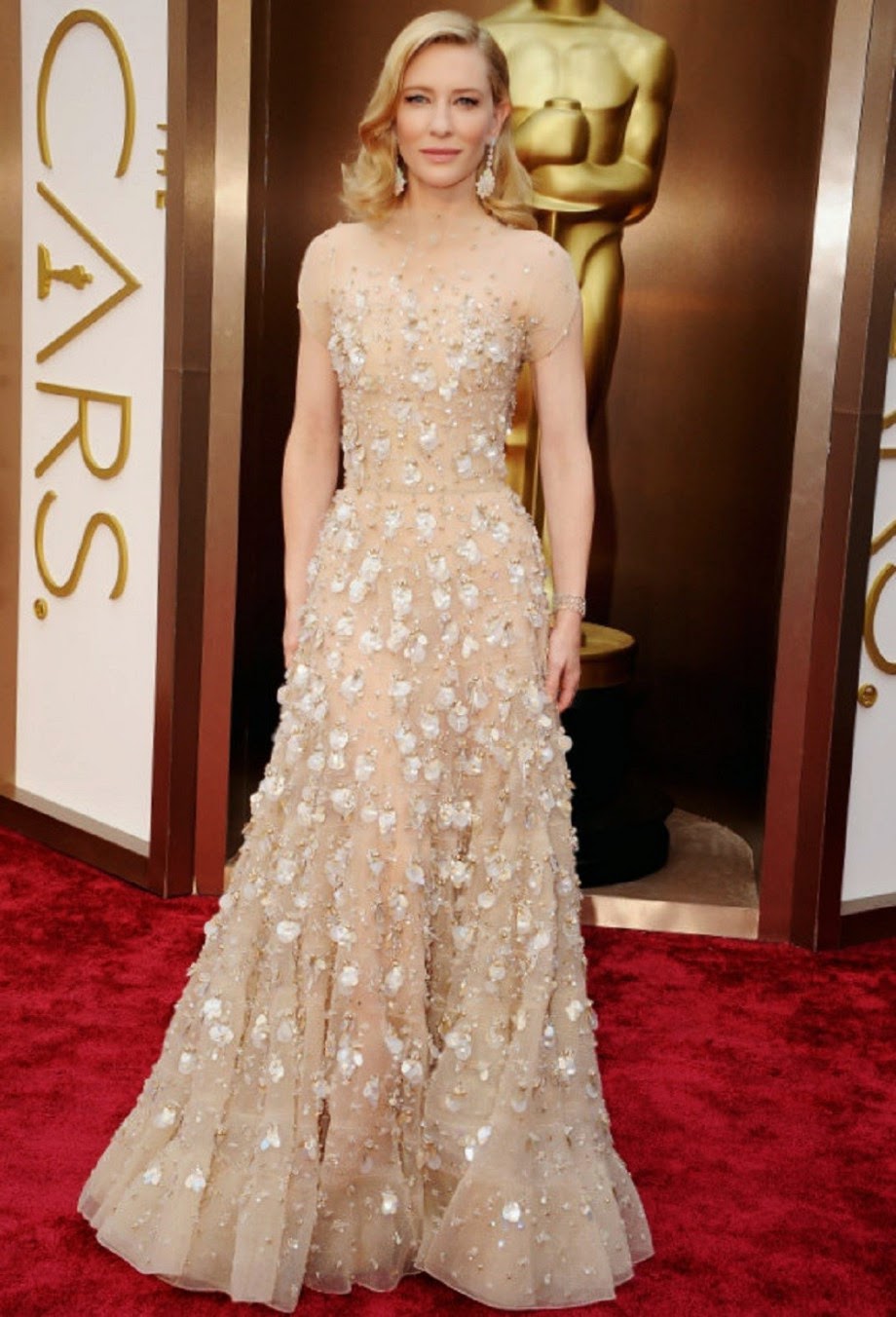 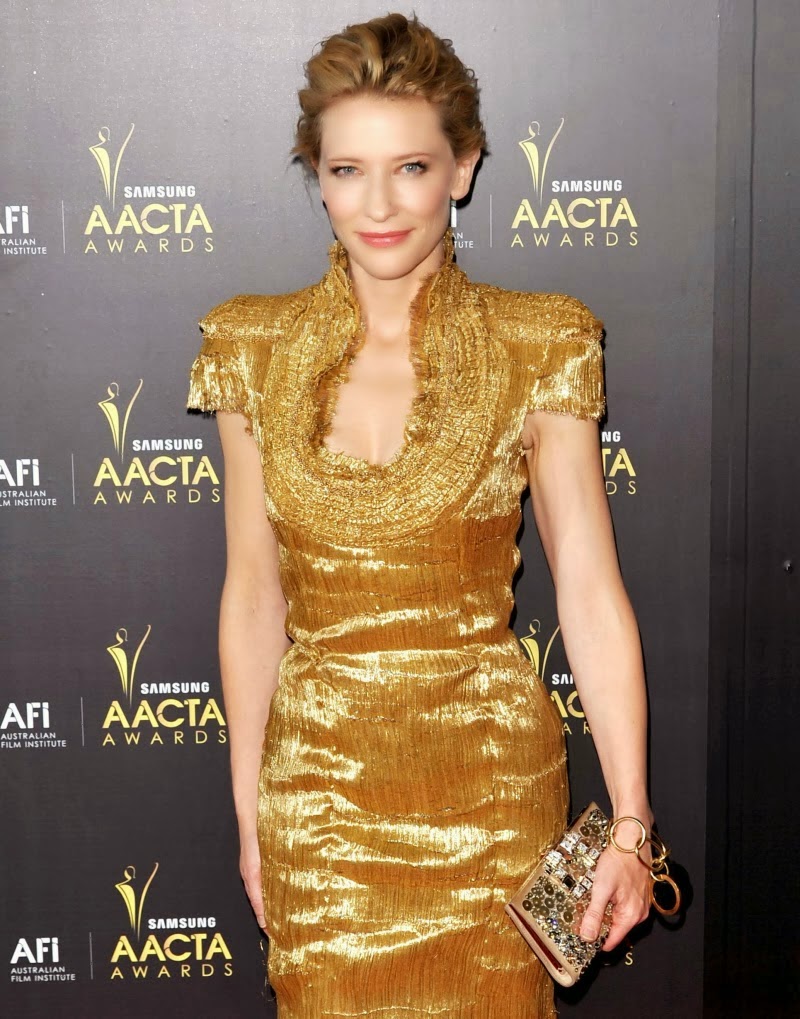 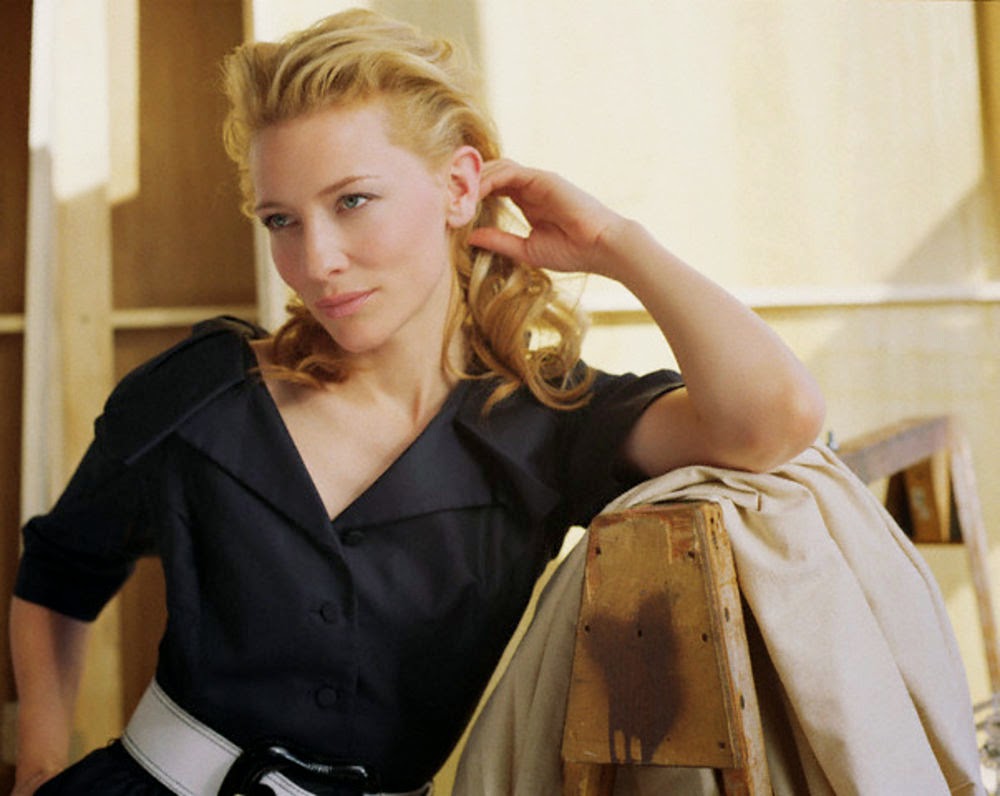 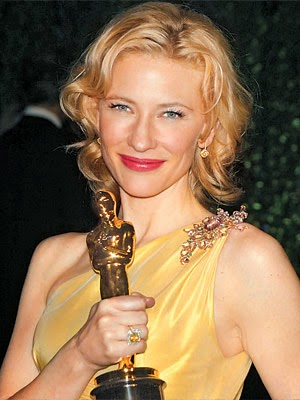 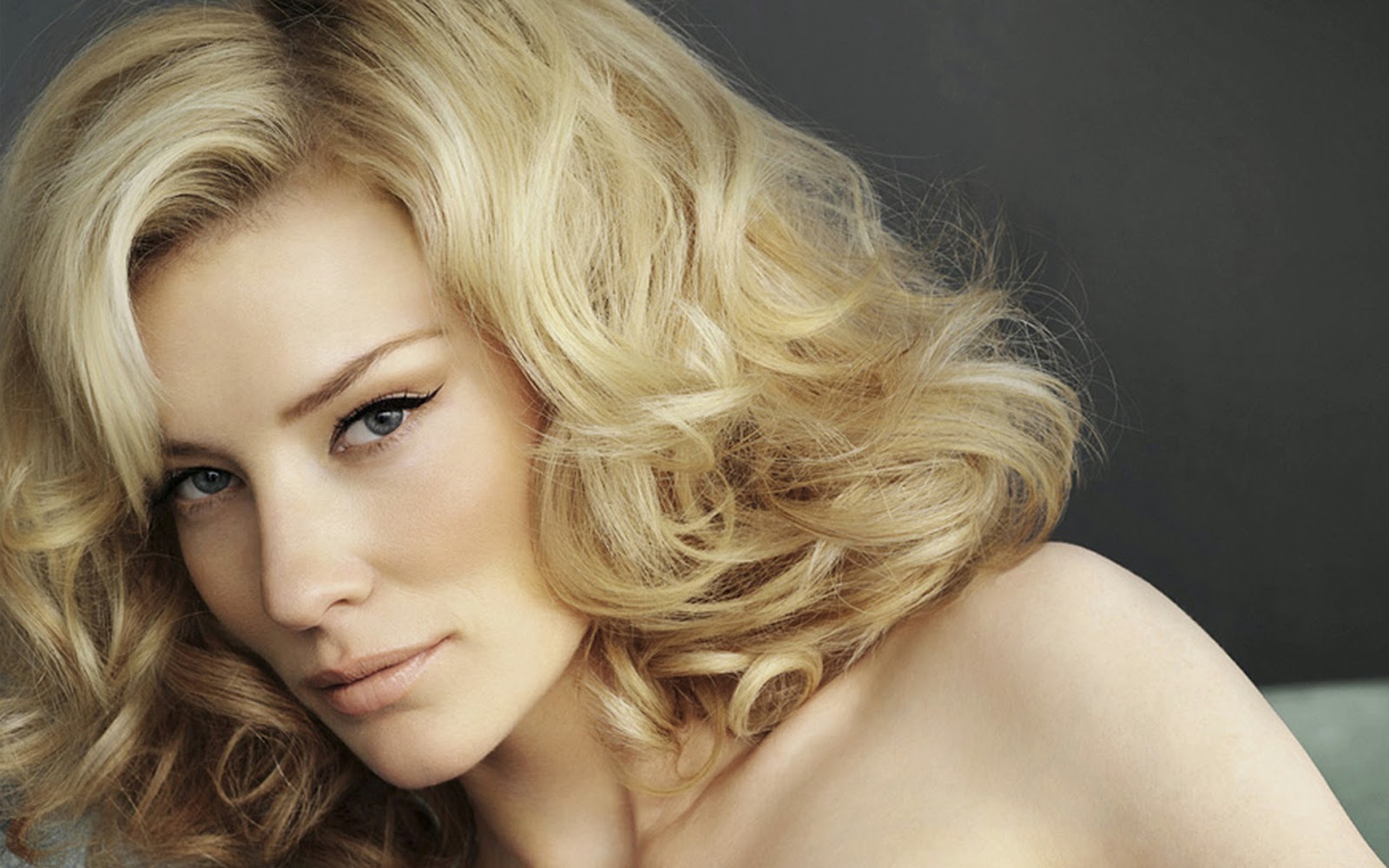 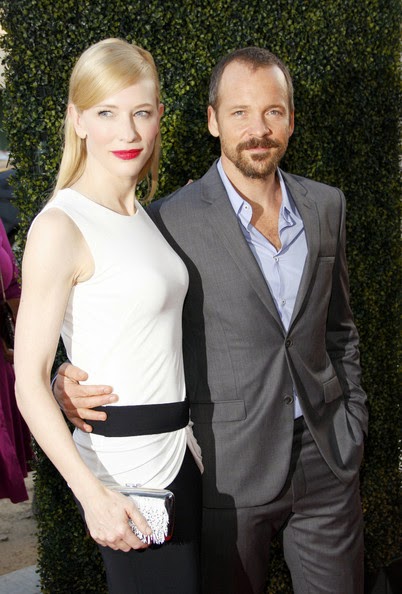 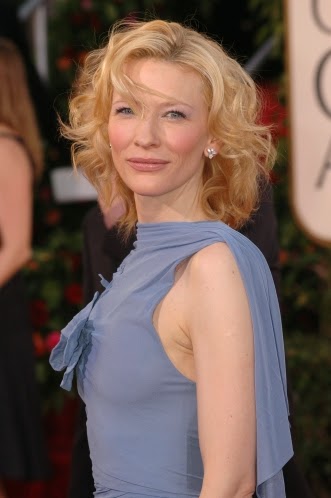 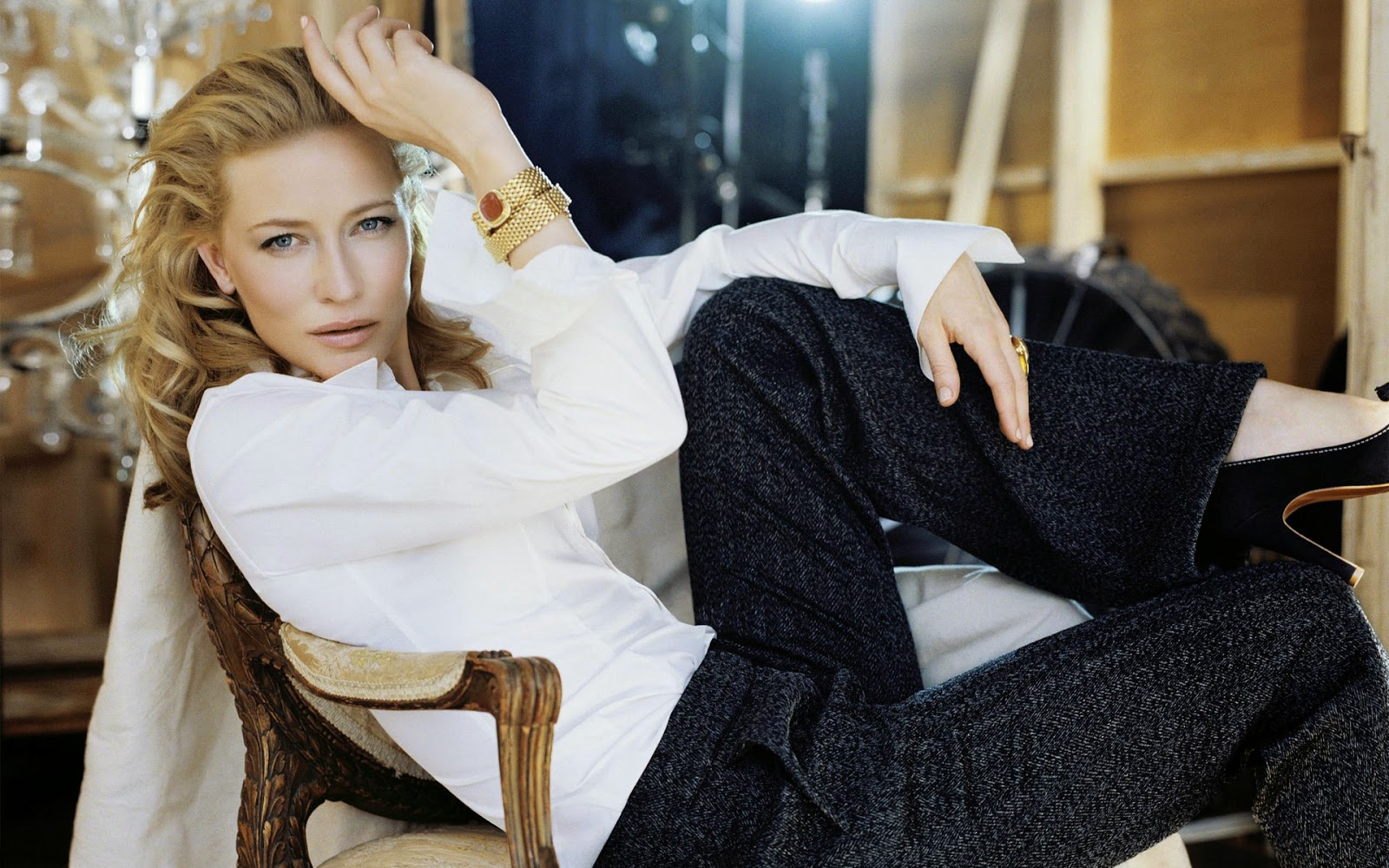 Kate Winslet:
Winning the Academy Award for "Best Actress" for her role in; "The Reader" in 2008 simply solidified that Kate Winslet amongst her other awards and nominations is one of the best of her generation. Her role as Hanna Schmitz is right on the pulse of the character within the novel it was made after. Other ground breaking roles for Kate Winslet (among many) are: "Titanic" "Heavenly Creatures" "Sense and Sensibility" "Hamlet" "Quills" "Iris" "The Life of David Gale" "Eternal Sunshine for the Spotless Mind" "Finding Neverland" "Little Children" "Revolutionary Road" "Mildred Pierce" (this was a HBO mini-series though it is terrific and worth noting), "Carnage" & "Labor Day." 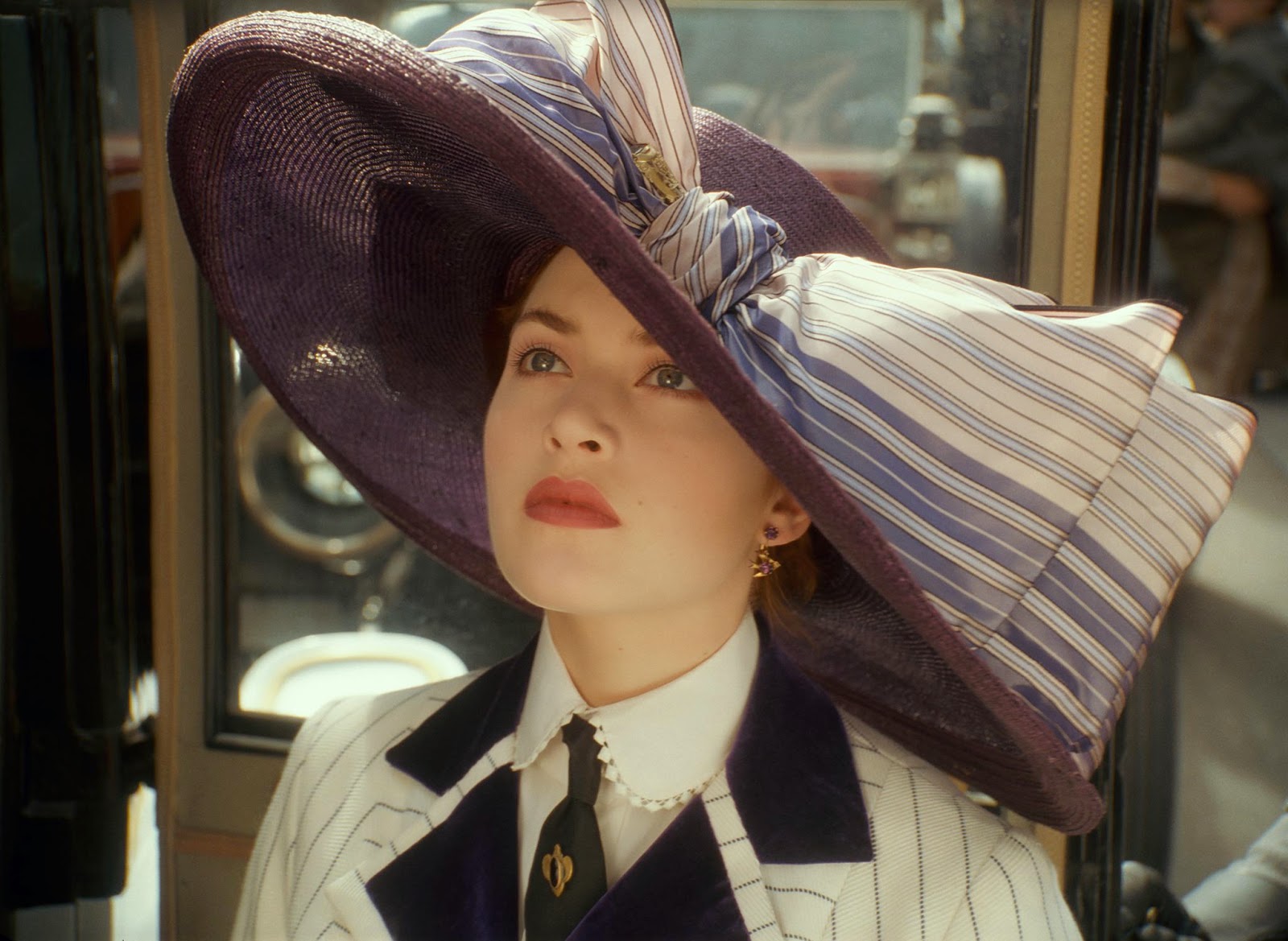 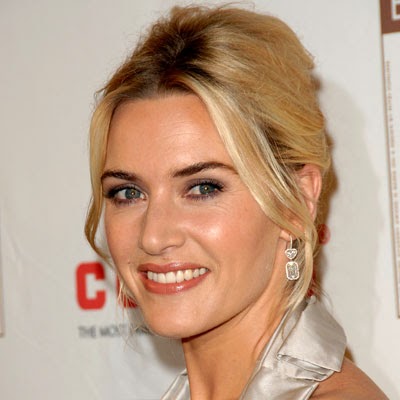 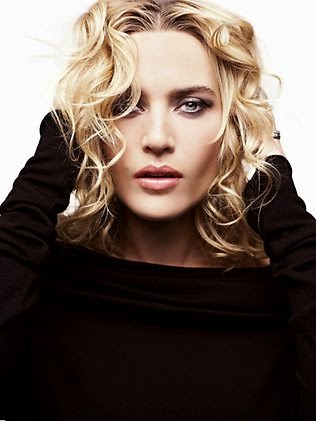 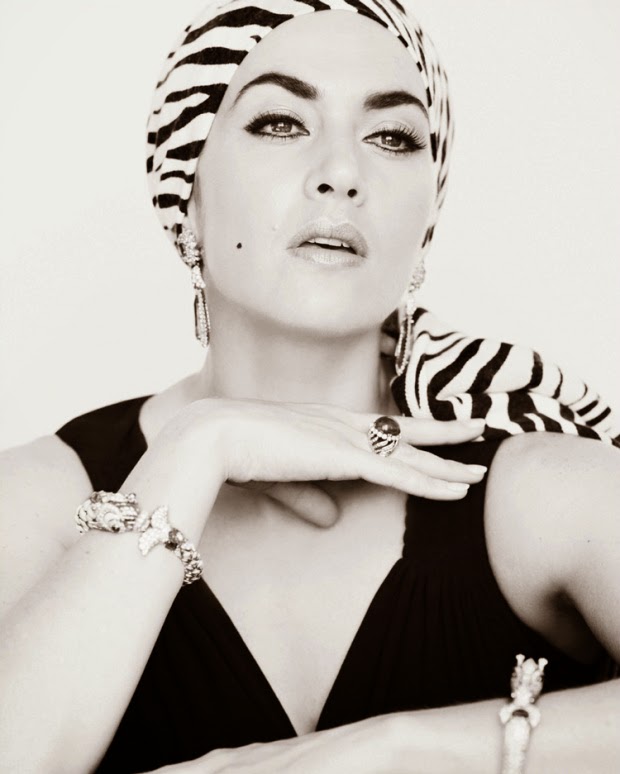 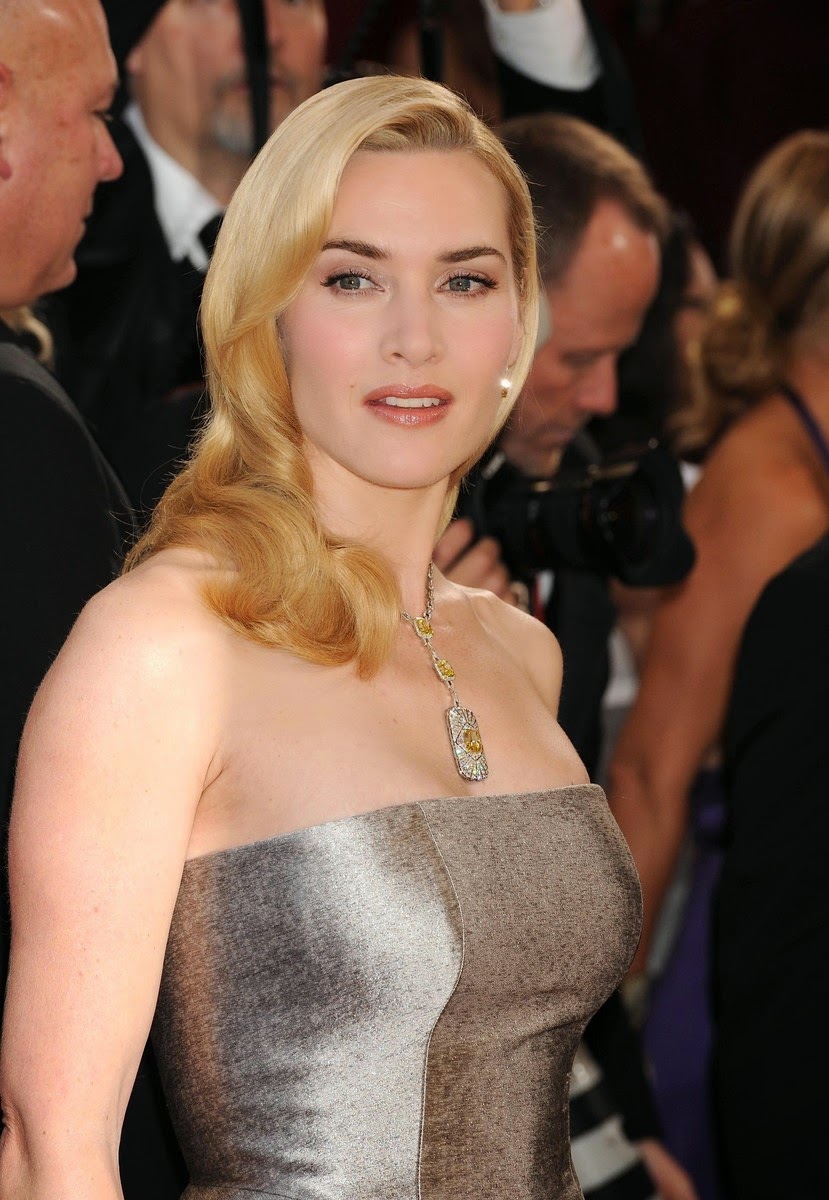 Sandra Bullock:
Winning the Academy Award for "Best Actress" for her role in; "The Blind Side" in 2009 shows finally that people took note of this talented leading lady in the recognition area. Sandra Bullock actually has had a good career in numerous roles prior to the larger break out's. One huge career changing film is her recent Academy Award nominated role for "Gravity" where it was for the majority of the film a one woman film where she nailed it and did an amazing job. Other noteworthy roles for Sandra Bullock are: "The Vanishing" "Wrestling Ernest Hemingway" "Speed" "While You Were Sleeping" "A Time to Kill" "Hope Floats" "Practical Magic" "Miss Congeniality" "Murder by Numbers" "Divine Secret of the Ya-Ya Sisterhood" "Two Weeks Notice" "Crash" "The Lake House" "Infamous" & "The Proposal." 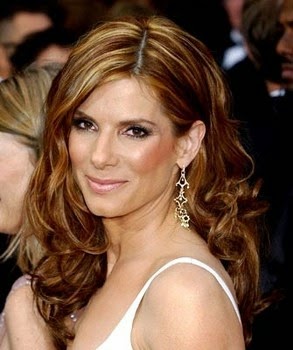 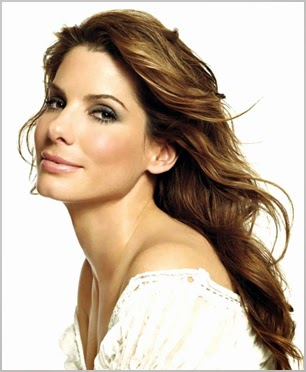 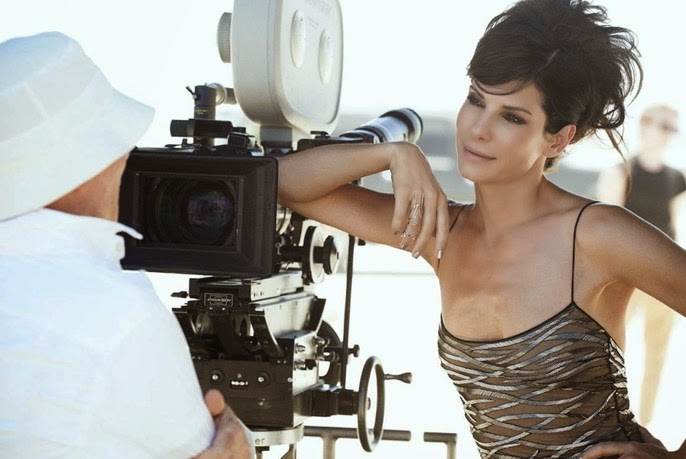 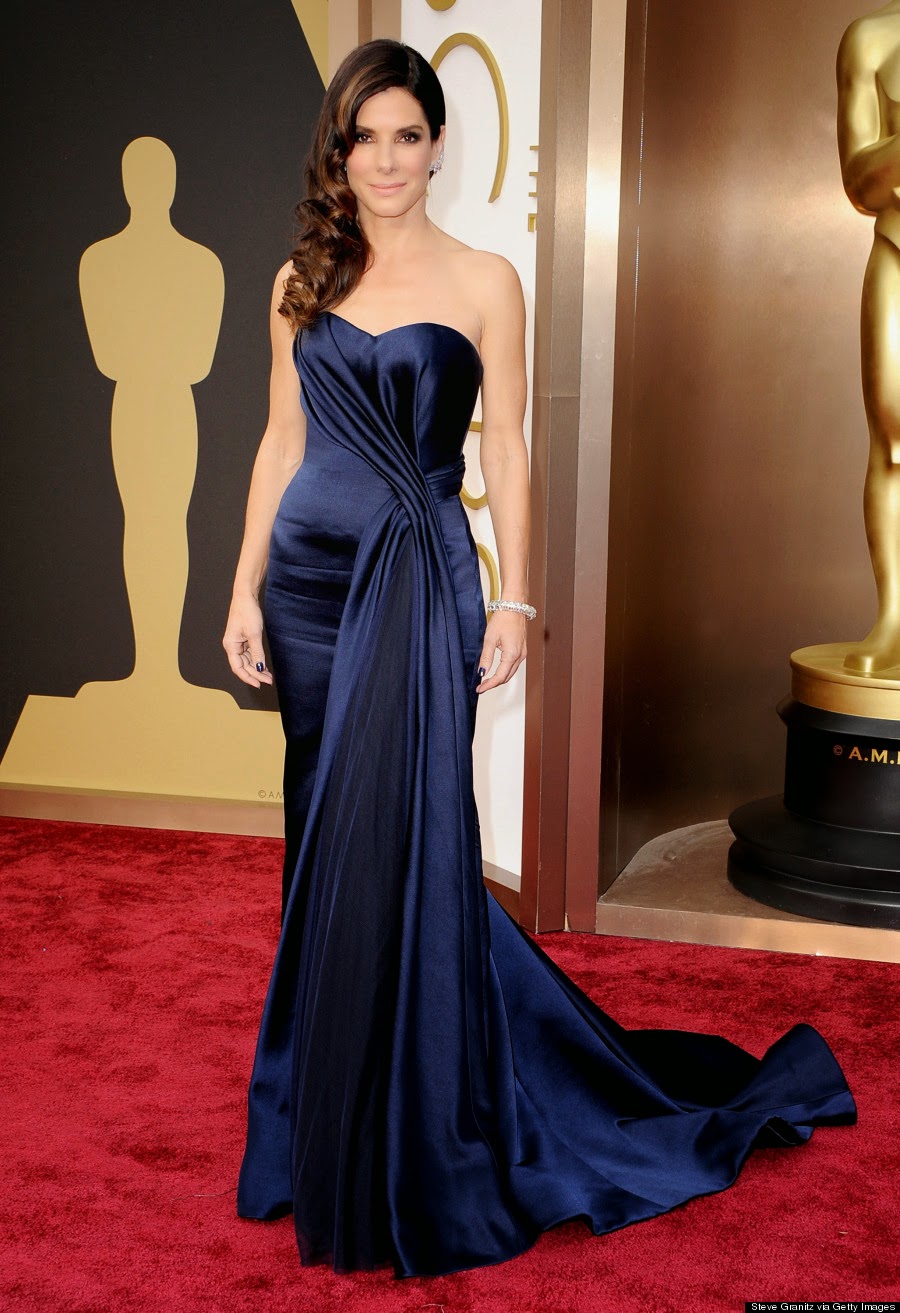 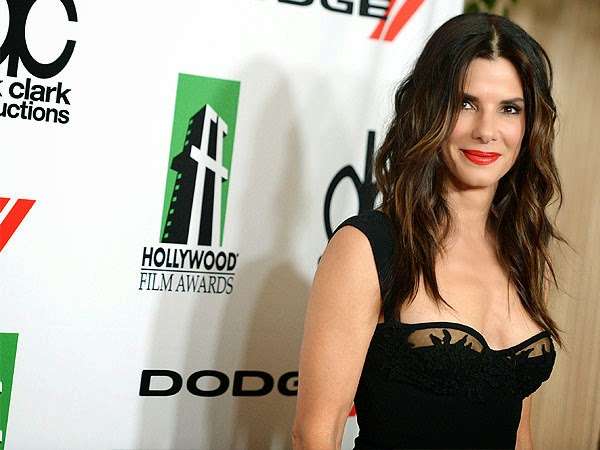 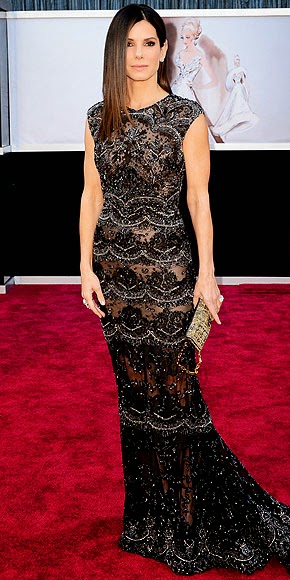 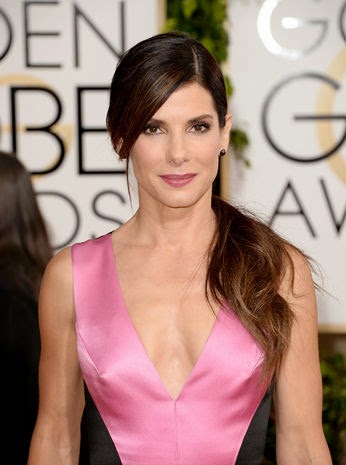 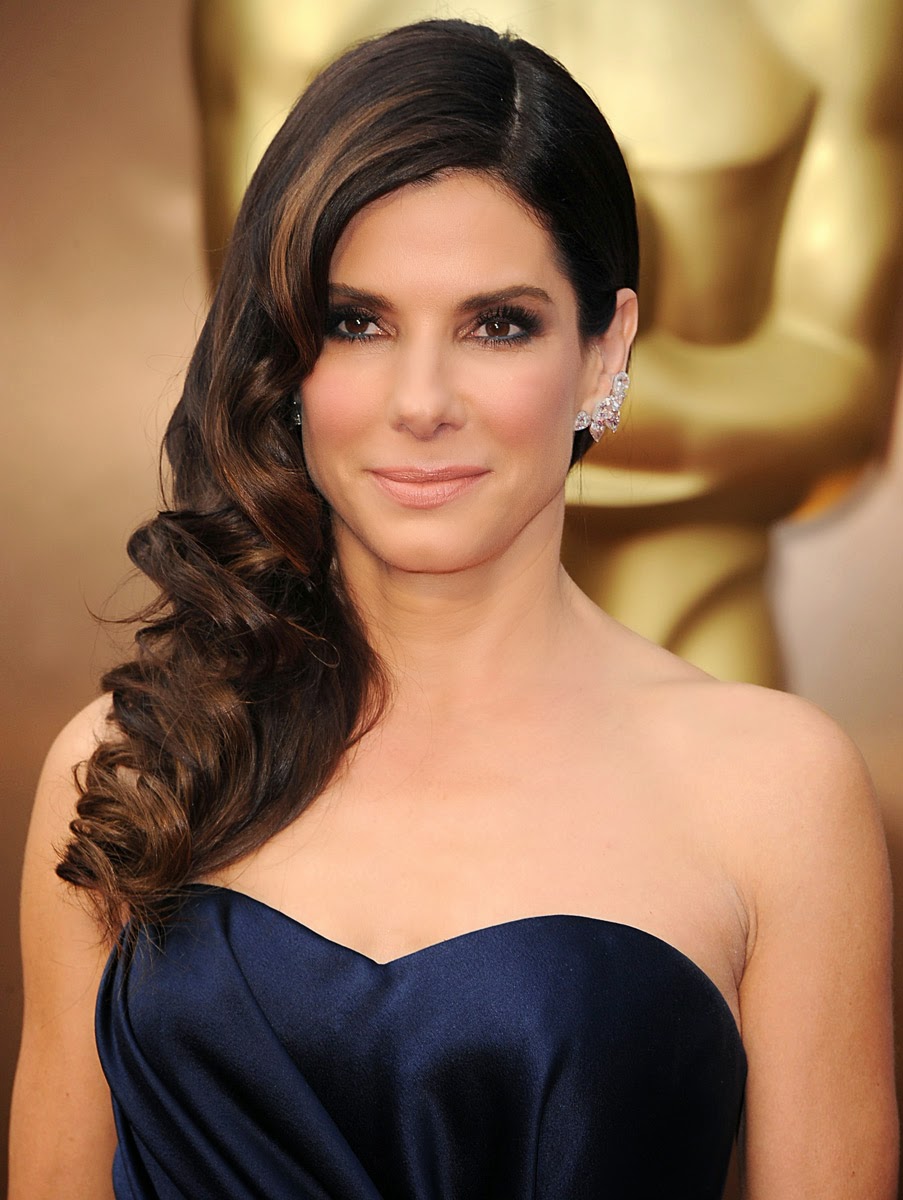 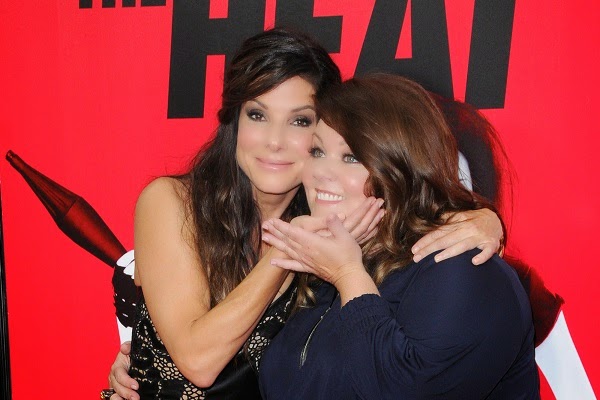 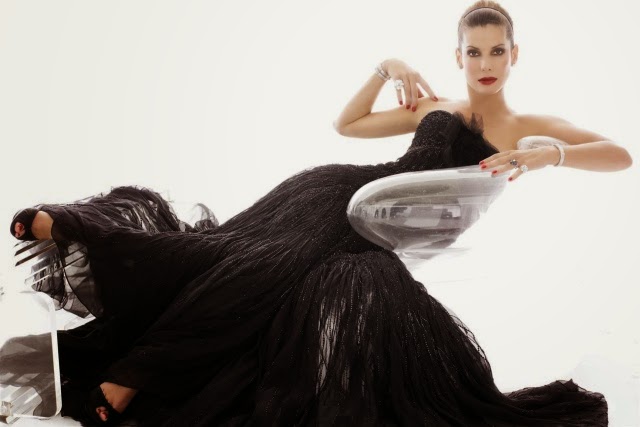