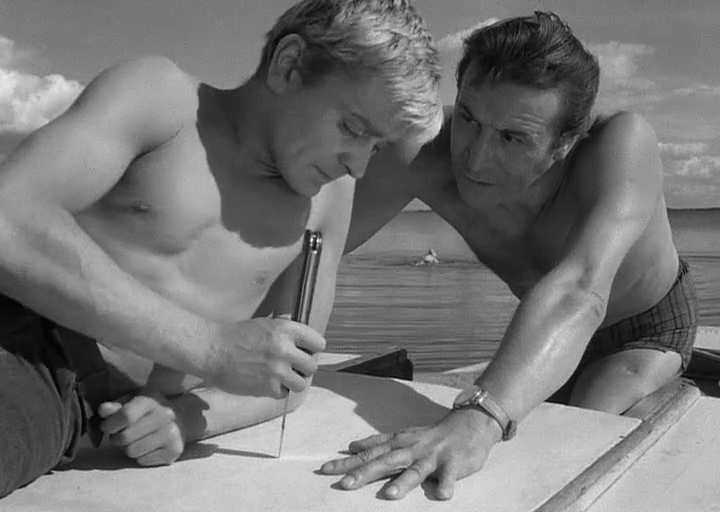 ~ This is the very first motion picture that Roman Polanski directed.


Plot:
Krystyna (Umecka) and Andrzej (Niemczyk) are a couple that enjoy the finer things in life. Krystyna with a rough past that hungered for wealth and has it now with her husband Andrzej. The couple are enjoying a drive into the country a planning to spend a quiet weekend when meeting a young man (Malanowicz) in an odd way. The young man is standing in the middle of the country road that the couple driving in the country happen to be on. They drive and yell for him to move and he does not. A very close call but the car is able to by Andrzej move off and not hit the young man. Words are 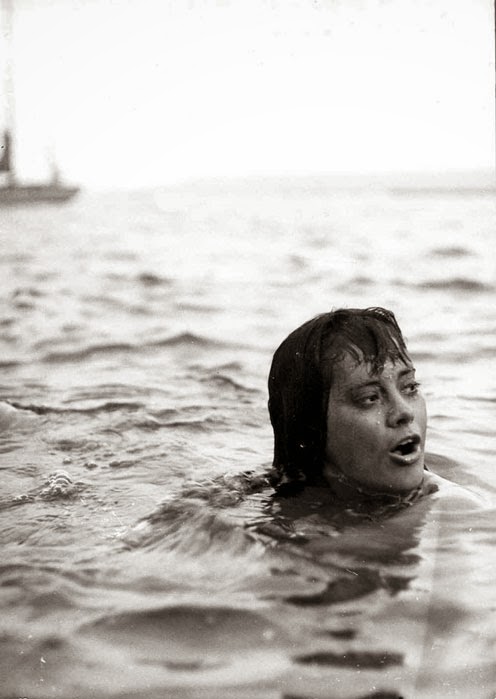 exchanged and are heated but the young man enjoys no pressure in life and playing with his life and with cars in this same way. One thing leads to another and the young man is in the car driving with the couple where the destination eventually is reached which is a lake.

The couple tell the young man that they are there to enjoy their sail boat for the weekend. The young man knows they can enjoy the finer things in life and has never enjoyed ever being on a sail boat. He is asked what his plans are which is simply going back on the road and having no real plans and just letting things happen when they do. He is offered to enjoy the weekend with them and he accepts.

Both men seem to have a lot against one another where Andrezej always seems to look down on the young man. What Krytyna points out is that her husband is man and has issues with the young man because they are too alike. When her husband was in his 20's he had the same attitude and did not have anything to his name either. There seems to be much more emotion between people that oddly enough have not known each other until this chance encounter on the road. It is amazing what happens on this short amount of time on the lake where perhaps a drowning happens, passion happens and much more. This is a very enjoyable and a movie that for Roman Polanski is a great way to be introduced into the motion pictures. 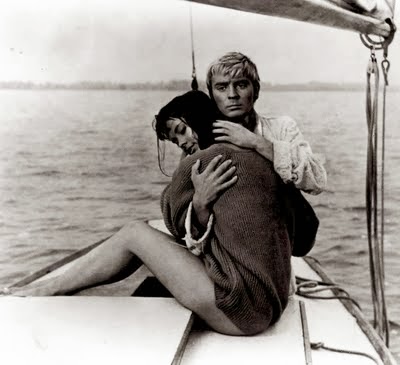 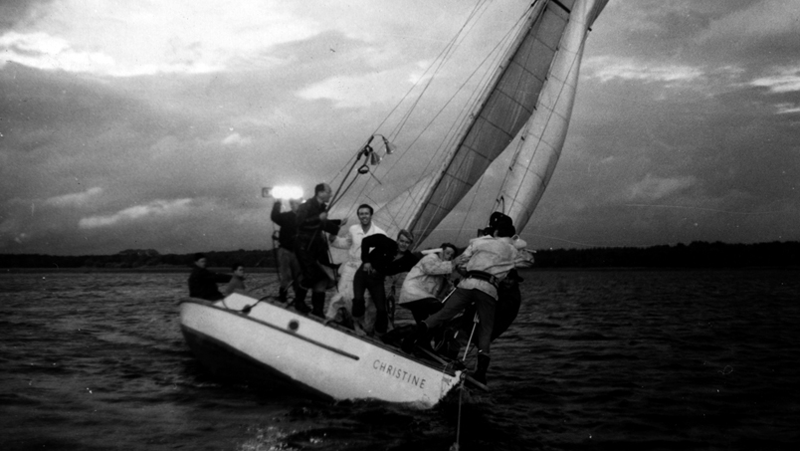 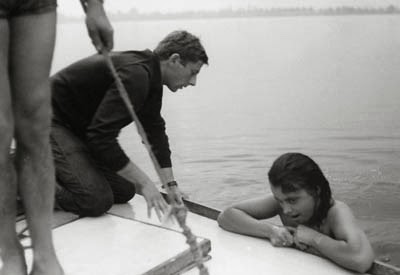 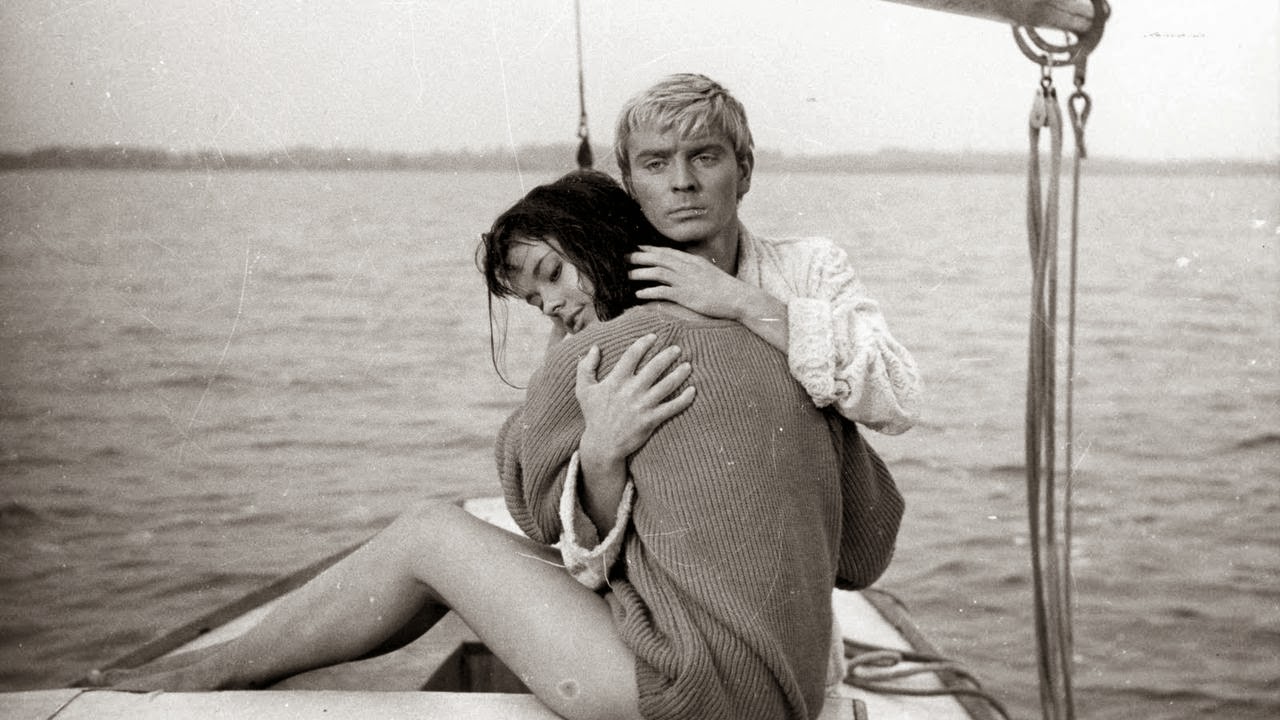 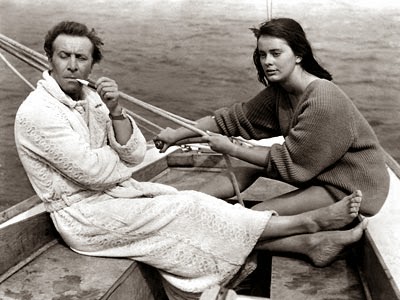 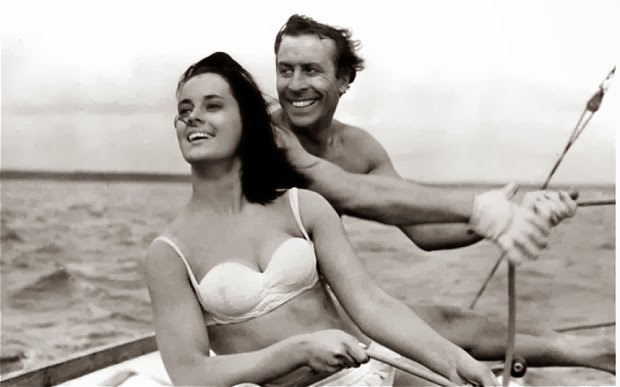 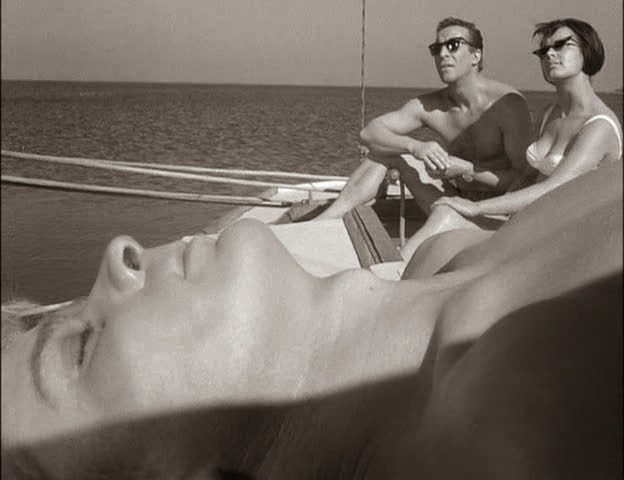